Lionsgate and Hasbro are partnering to bring the iconic board game Monopoly to the big screen. 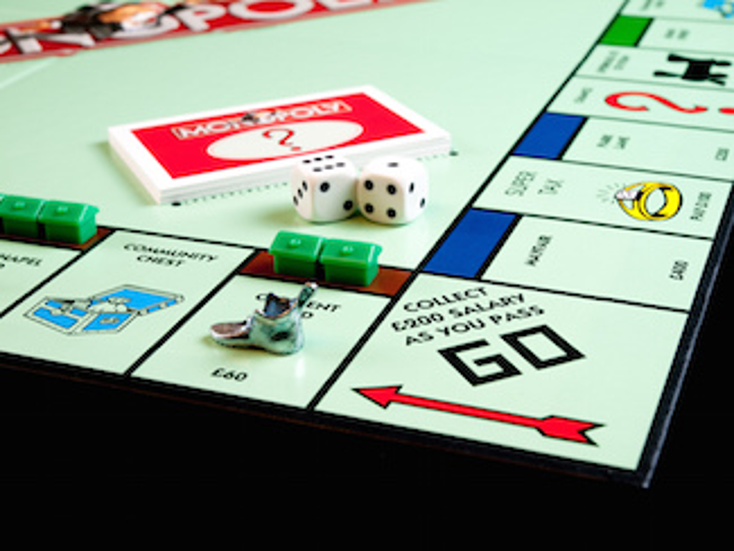 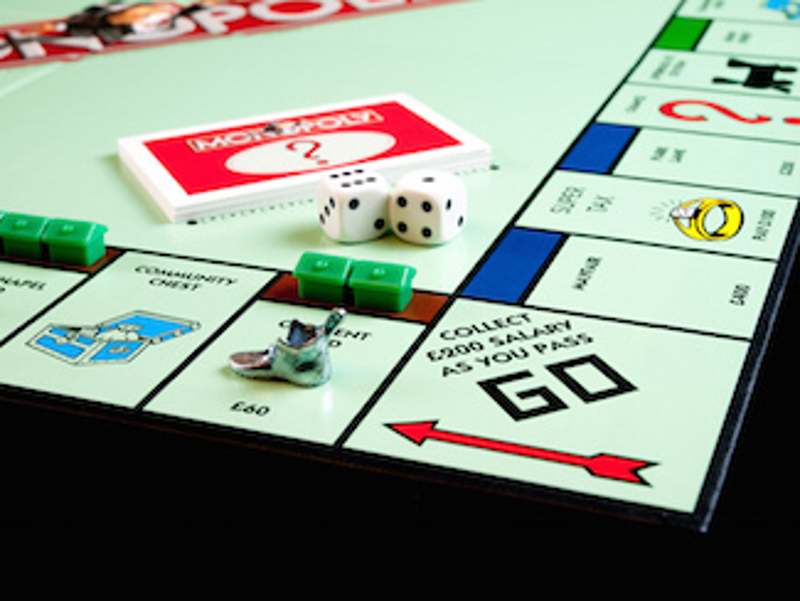 The Truman Show, The Terminal

) will write the screenplay for the film, which will be produced by Lionsgate and Hasbro's Allspark Pictures. Lionsgate will finance the movie.

The story will center on a boy from Baltic Avenue who uses both Chance and Community in a quest to make his fortune, taking him on an adventure-filled journey.

"As we've seen with our other movies and television series, Hasbro's brands are terrific for creating engaging stories and appealing characters that speak to audiences of all ages, and together with Lionsgate we will bring Monopoly to life on the big screen," says Stephen Davis, executive vice president and chief content officer, Hasbro. "Monopoly is one of the most popular games of all time, and it will translate into a film with tremendous global appeal and marketability based on a

script being deftly written by the remarkable Andrew Niccol."