Line Friends: Leaping into the Deep End of Digital

From social media to a new virtual store, the online transformation of LINE FRIENDS continues. 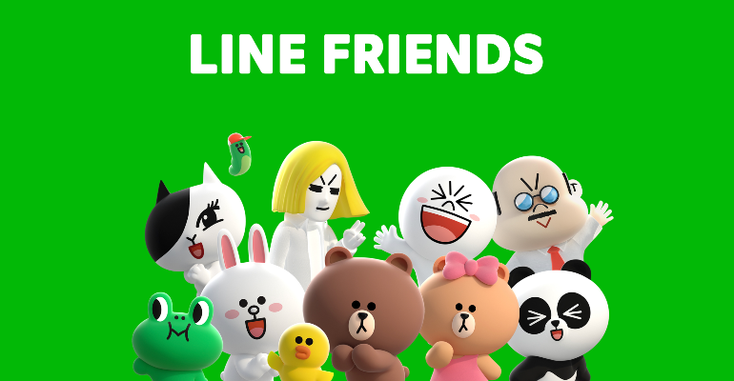 Leading the charge is the brand’s flagship property, BT21, a line of characters developed in collaboration with K-Pop sensation, BTS. Last spring, BT21 launched its Instagram account, recasting the eight cuddly creatures as modern-day influencers. Within 48 hours of the launch, the account netted more than 50,000 followers, as users logged in to interact with the characters in virtual space.

In addition to Instagram, BT21 has been making a similar splash on its YouTube channel. In September, CHIMMY, BT21’s yellow-clad dog, hosted a surprise livestream on YouTube. During the event, CHIMMY engaged with BT21 fans around the world, who flooded the channel to the tune of more than 18,000 viewers and 100,000 comments within the first 10 minutes of the broadcast. The event was further proof of the digital viability of LINE FRIENDS

and the BT21 IP. “Our broad goal is to become a digital IP entertainment company,” says a LINE FRIENDS release. “We believe digital entertainment business is a type of business that enables a character IP to communicate with Millennials and Gen Z and entertain them seamlessly in the physical and digital realms.”

Initially, LINE FRIENDS began as a strictly retail-based company, creating and selling character merchandise. However, the shopping and engagement trends of Millennials and Gen Z, known as “digital natives,” led to a shift in the brand’s approach.

“To engage with our core target, we had to develop digital content to meet their needs,” says LINE FRIENDS. “For BT21, we worked closely with BTS from the initial sketch designs to character and story development. As Millennials and Gen Z were able to enjoy our digital content and actively interact with BT21 in the digital realm, this resulted in building a powerful fandom of 30 million fans from all over the world.”

To learn more, check out the latest issue of License Global.