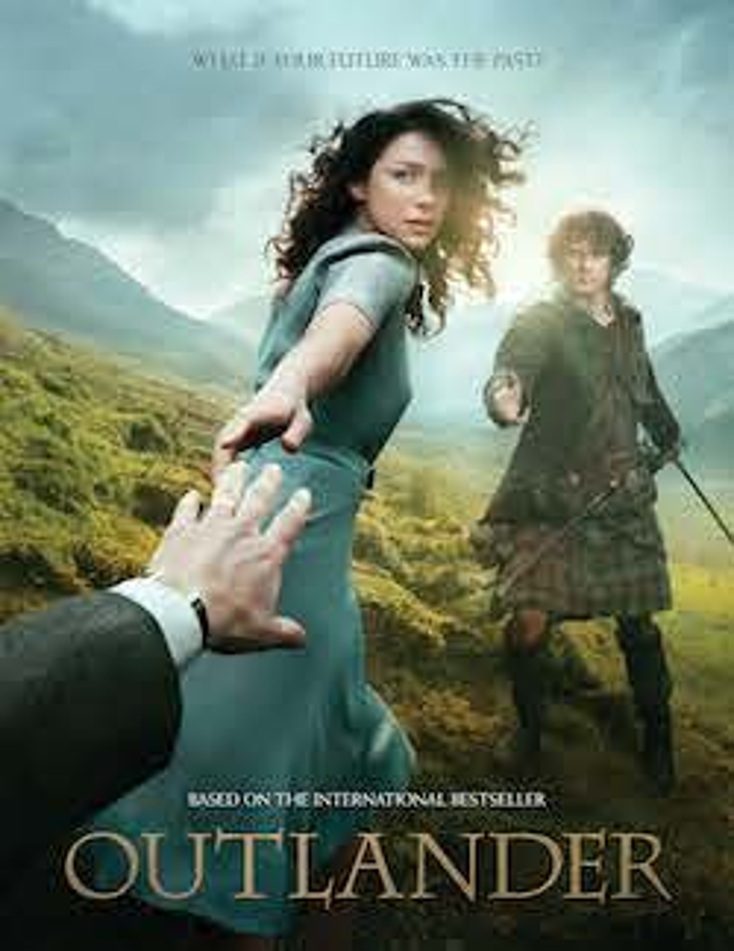 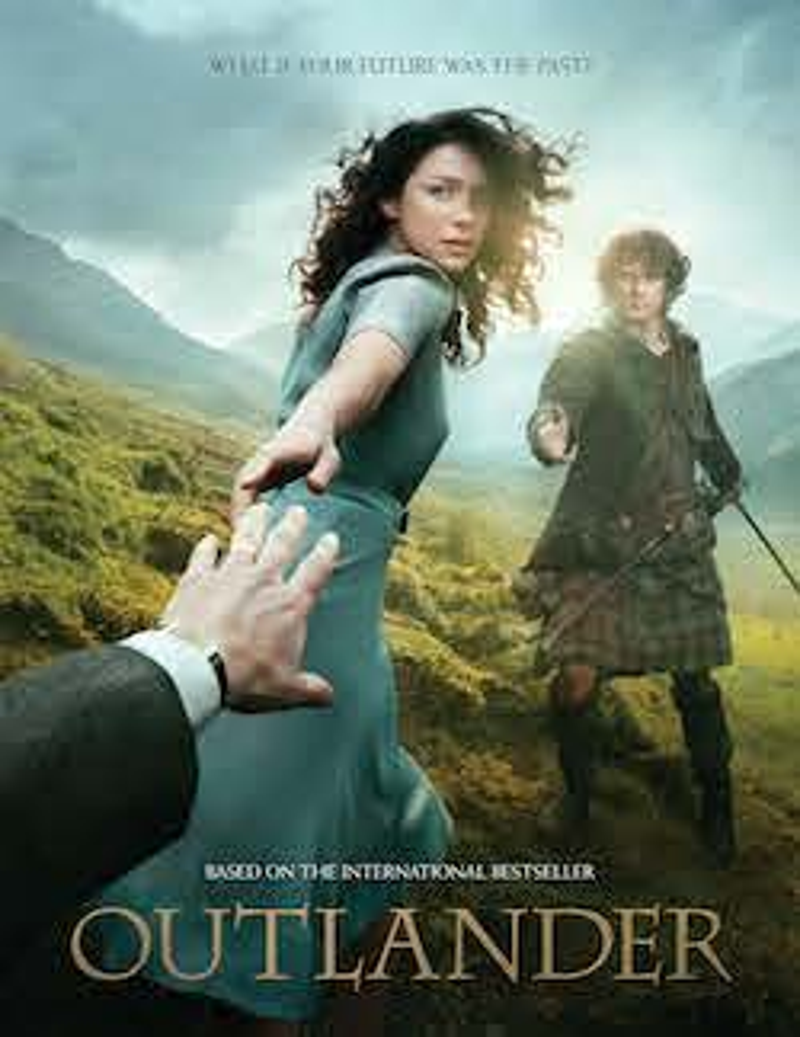 Based on Diana Gabaldon’s

-bestselling book series, the show will return for the second half of its first season on Starz in April.

“The initial response from the licensing community for 'Outlander' has been fantastic,” says Tamra Knepfer, co-president, Knockout Licensing. “'Outlander' is the perfect mix of genres, capturing a broad television audience – adding to the already large and avid fan-base established from the books. The show is simply exquisite, the characters are easy to love, and the marketing support from Sony and Starz has been unprecedented. With eight books in the series, worldwide distribution of the television show, and the second season already greenlit, Outlander is a true franchise property that is here to stay.”

Initial parters for the brand include: