Knockout Licensing has been appointed by the production company The Asylum to launch a licensing program for its movies. 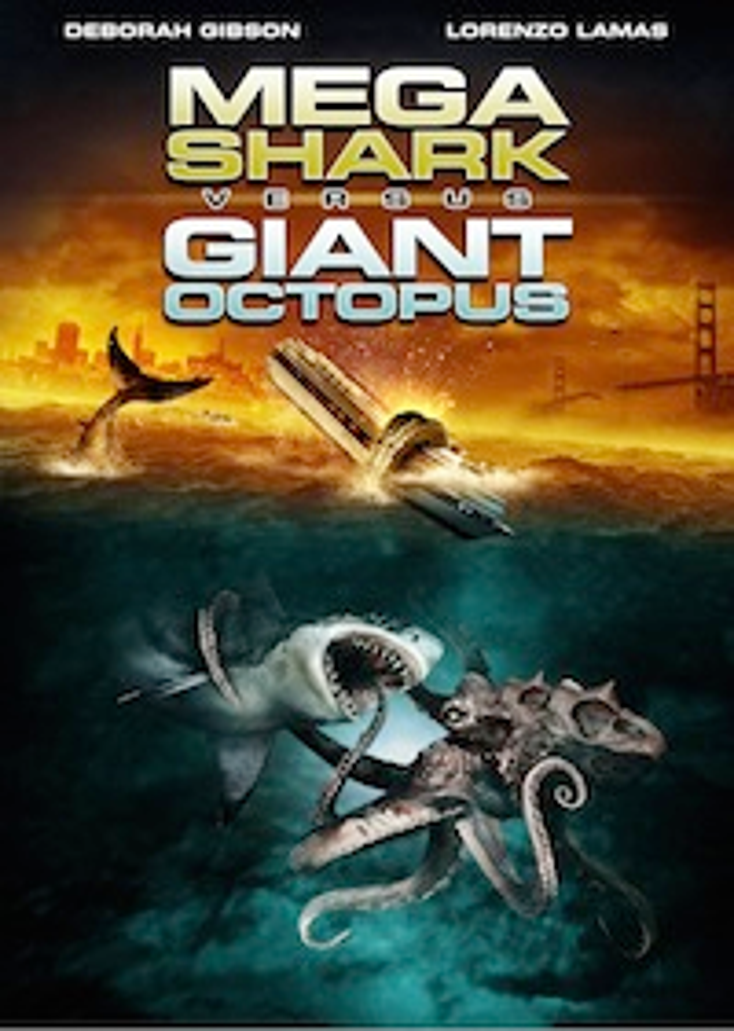 Knockout Licensing has been appointed by the production company The Asylum to launch a licensing program for its growing library of “so bad it’s good” sea monster movies.

Known for its over-the-top, low-budget productions, Knockout will capitalize the recent prominence of the genre following Syfy’s

“There’s a timeless humor to the ‘mockbusters’ that The Asylum so deftly produces. Spanning theatrical, television, DVD and online, the distribution of their movies becomes so pervasive, it has become a pop culture phenomenon that is both classic and current,” says Tamra Knepfer, co-president, Knockout. “We plan to have a lot of fun licensing the

trilogy of films across a wide array of products, offering multiple titles for collectibles, tees and sweats, novelty and other products that can expand with the assortment of titles and imagery from each.”

(2010) debuted on Syfy and have since aired in markets around the world as well as on DVD. The third movie in the trilogy,

, is currently in production, also with a 2014 release date.

“We have such a strong following of fans of our movies,” says Paul Bales, chief operating officer, The Asylum. “Fans have been clamoring for merchandise with daily requests. Specifically, the fan response to our mega-hit the Mega Shark franchise has been rabid. We are excited to be working with Knockout Licensing to get Mega Shark and our other properties into the licensing arena with great products for our ever-growing cult following.”