Sasha Junk has been named president of Kidz Bop. 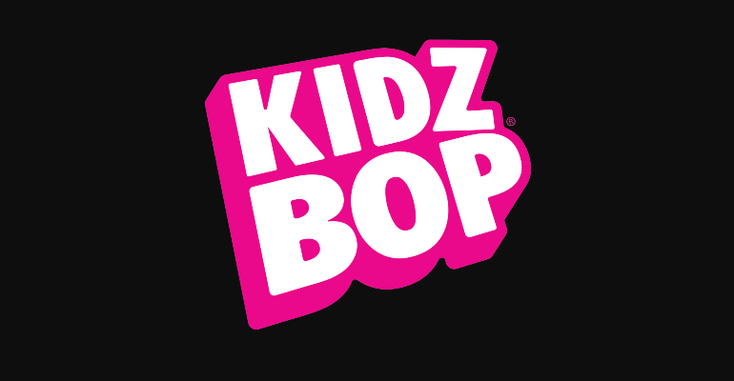 Sasha Junk has been appointed president of Kidz Bop. She will be based in Kidz Bop’s New York City offices and will report directly to Tom Whalley, chief label executive, Concord.

Before joining Kidz Bop in 2009, Junk global head, publicity, Classic Media (now part of DreamWorks Animation). Since making the move to Kidz Bop, Junk spearheaded major brand alliances which have given Kidz Bop the chance to reach new audiences, including the first-ever Kidz Bop Experience at Hard Rock Resorts, as well as partnerships with Mattel, Subway and Dollar Car Rental. Junk oversaw Kidz Bop’s national marketing campaigns for their live tours in conjunction with Live Nation, playing more than 50 cities and reaching more than 250,000 fans annually. Most recently, the Billboard Women in Music honoree assisted in expanding the brand internationally in the U.K. and Germany, with combined sales of more than 350,000 albums since launch.

to thank Scott Pascucci, Tom Whalley and Victor Zaraya for their support and dedication to creating an environment that empowers Concord executives and staff,” says Junk. “Kidz Bop music positively impacts millions of kids every day, which is especially important during these challenging times. I look forward to working with our super talented Kidz Bop team to identify new growth opportunities to move the brand forward as we gear up to celebrate our 20th birthday next year.”