Jazwares has partnered with Hot Topic to launch a range of merchandise based on Rooster Teeth’s western anime series “Rwby.” 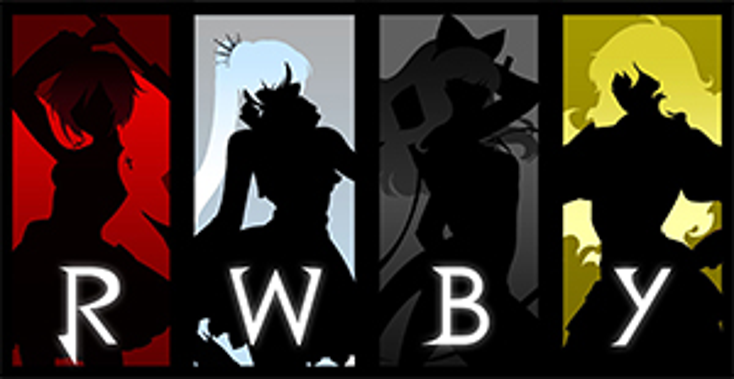 Jazwares has partnered with Hot Topic to launch a range of merchandise based on Rooster Teeth’s western anime series “Rwby.”

The merchandise collection will initially launch at Hot Topic with exclusive apparel, accessories and more from Bioworld Merchandising. Meanwhile, Jazwares will launch a range of vinyl figures, chibi blind fox figures and plush toys at the retailer next year.

“Our customers have been screaming for ‘Rwby’ for quite some time,” says Cindy Levitt, senior vice president, merchandise and marketing, Hot Topic. “So we are more than excited to be launching this hot anime property with Rooster Teeth and Jazwares, two of the most fun and creative partners that have been a perfect fit for Hot Topic.”

“Rwby” is an animated series that tells the story of four girls–Ruby, Weiss, Blake and Yang–who attend Beacon Academy, an ancient school designed to train the monster-slayers known as Hunters and Huntresses. If the girls want to the graduate, they’ll have to learn to work together

both on the battlefield and in the classroom.

Jazwares manages the property via its licensing division.

“It’s a testament to the power of the Rooster Teeth community that ‘Rwby’ is now standing on the same mass retail stage as some of the biggest licensed properties in the world,” says Matt Hullum, chief executive officer, Rooster Teeth. “We’re incredibly proud of this series, and of the people who have made it possible, and we can’t wait to share these exciting characters and stories with the rest of the world.”

The initial ‘Rwby’ apparel and accessories collection is now available at Hot Topic, with more products launching throughout the year.