Tohokushinsha Film Corporation has taken the Japanese television and distribution rights for ITVS GE&#39;s "Thunderbirds Are Go" in Japan. 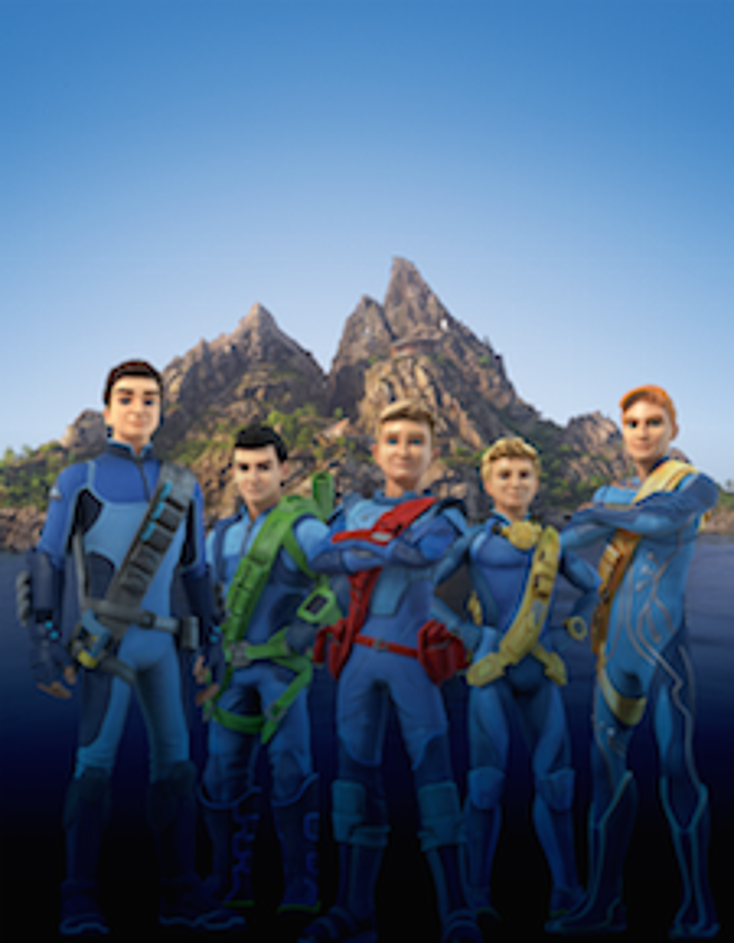 Produced by ITV Studios and Pukeko Pictures in association with Weta Workshop, "Thunderbirds Are Go" debuted in the U.K. in April.

“We’re delighted to have Tohokushinsha Film Corporation on board as our broadcast and (television) licensing partner for Japan," says Steve Green, executive vice president, kids, ITVS GE. "Tohokushinsha has been a fantastic ambassador for the 'Thunderbirds' brand since 1966 when it introduced the original 'Thunderbirds' series to the Japanese market. Almost five decades on, we’re delighted to be extending our relationship with Tohokushinsha to bring this groundbreaking series to the legions of loyal Japanese 'Thunderbirds' fans and new entrants who I’m sure will love the show as much as previous generations have before.”