ITV is focusing on four of its major properties at BLE–Cut the Rope, Matt Hatter Chronicles, Babar and the Classic Thunderbirds. 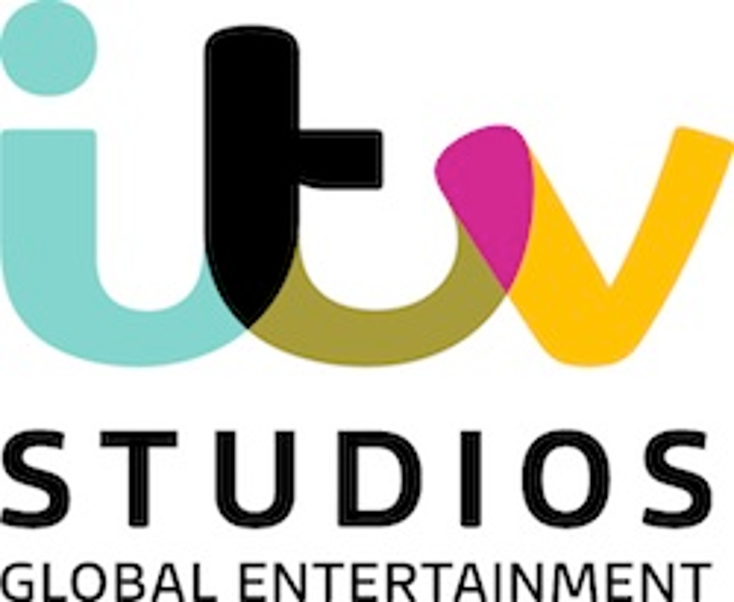 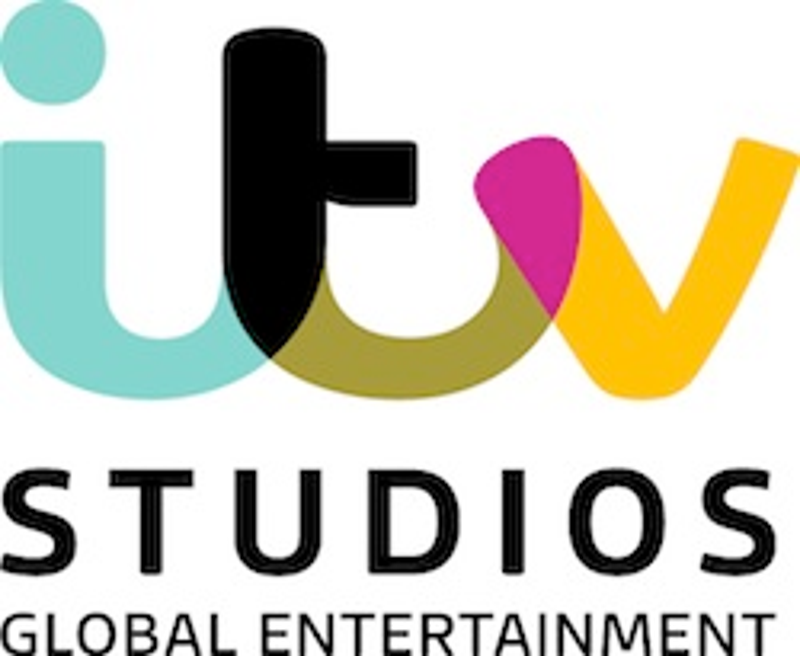 ZeptoLab’s hit “Cut the Rope” is going strong in Europe as a result of multiple versions of the digital game, as well as animated short films, newspaper competitions, in-app advertising and consumer promotions. ITVS GE has signed more than 45 European licensees for the brand.

ITVS GE, which represents licensing and merchandising rights in the U.K. and Ireland for Platinum Films’ “Matt Hatter Chronicles,” has signed Smith and Brooks for boys’ apparel in the U.K. The apparel line joins Platinum Films’ recent appointment of Simba Dickie Group as master toy licensee for the brand across EMEA, CEE, Russia and India. The boys’ action-adventure series is also supported by digital content from Platinum Films, including games, apps, online competitions, social media and an integrated website. A third season of the show is scheduled to air on CiTV next year.

which is celebrating its 80th birthday this year, and ITVS GE is coordinating a slew of events to mark the milestone, including a birthday party, book signings and a vintage Babar licensing program.

Rounding out ITVS GE’s roster is the Classic Thunderbirds, which is celebrating its 50th anniversary and the upcoming 2015 debut of “Thunderbirds Are Go!”, a new television series from ITV Studios and Pukeko Pictures extending the brand to children. The Classic Thunderbirds licensing program is continuing to attract fans young and old, led by U.K. partners covering apparel, gifts and novelties, trading cards and collectible figures, dress-up, pinball machines, stationery and publishing. Meanwhile, ITVS GE has appointed Vivid as the master toy partner in Europe, Australia and New Zealand for “Thunderbirds Are Go!”