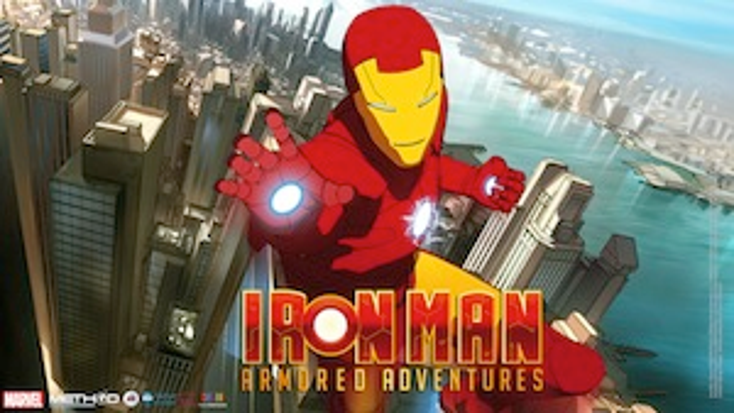 Produced by Marvel Entertainment, Method Animation and DQ Entertainment and commissioned by France Télévisions, the second season of "Iron Man: Armored Adventures" has been sold to broadcasters in Europe, the Middle East, the U.S. and Latin America.

“We have had a tremendous response to this franchise,” says Philippe Soutter, president and chief executive officer, PGS Entertainment. “Season one has already been sold in over 180 territories, many of which have come back for season two. The ground swell created by the movie trilogy is, of course, fueling interest and ratings, but the animated series stands on its own.”

Televisio de Catalunya in Spain, Prava I Prevodi in Serbia, Zoom in Israel, Televisa in Mexico, UCV Televisión in Chile, VIP 2000 in Ecuador and TV5 Monde worldwide. The show has also been acquired by Disney XD for Europe and the Middle East and is currently airing on Nicktoons in the U.S.
Iron ManMarvelPGS Entertainment