Imira Entertainment has acquired the distribution rights for several features  and series from Acció. 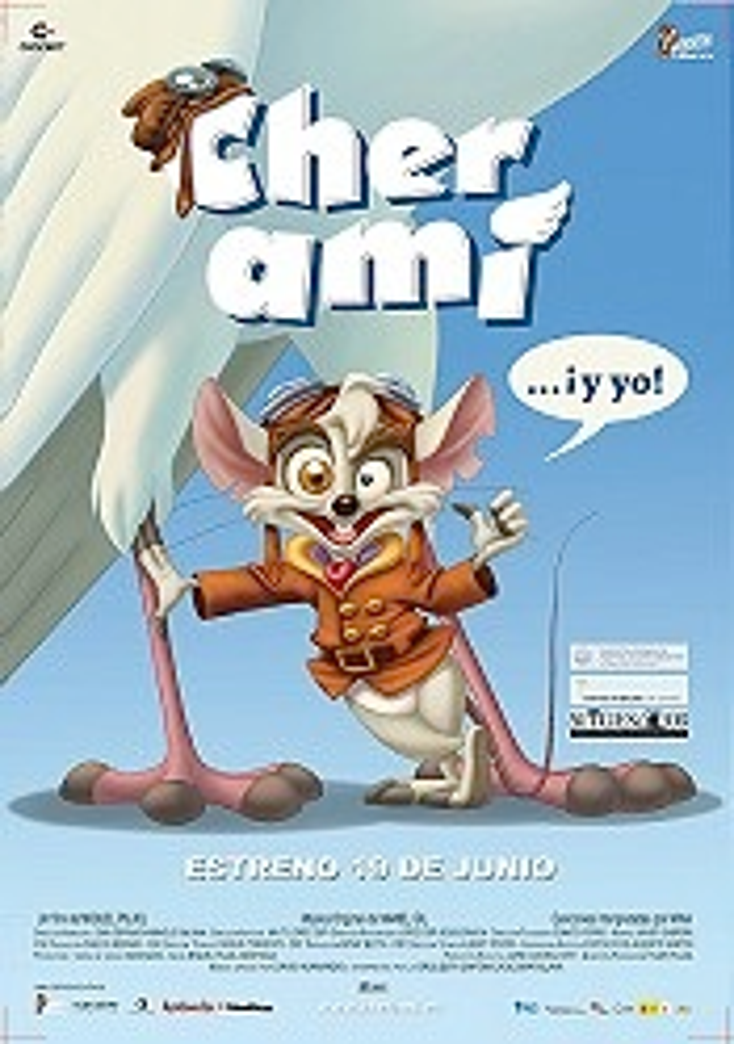 Imira will distribute the film

, the story of French messenger pigeons during WWI, worldwide except in Spain, the Middle East and North Africa; the film

, a look at the perils faced by a species on the cusp of extinction, in Iberia and Latin America; and the TV series “10 + 2” (52x13) and three related specials that follow classroom sessions led by Professor Aristotle and his assistant Infinity in all territories except Spain, G/A/S and Scandinavian countries.