The Jim Henson Company’s HIP division is expanding its global business with the addition of new content. 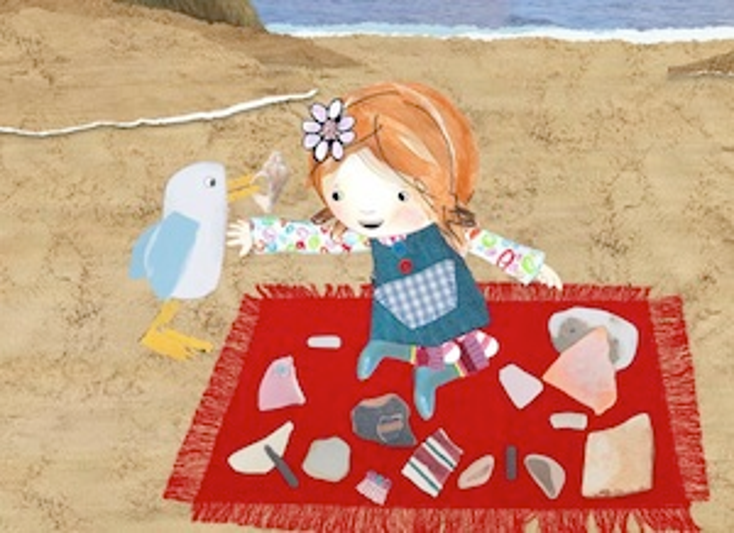 The Jim Henson Company’s HIP division is expanding its global business with the addition of new content including a long-form series based on the Internet phenomenon Annoying Orange and a new preschool series “Driftwood Bay.” Henson has already signed a number of international broadcast deals for both shows.

HIP will serve as the exclusive worldwide distributor of the “Annoying Orange” TV series, which currently airs on Cartoon Network in the U.S. HIP has already sold the series to Teletoon in Canada, Cartoon Network in Latin America, Nelonen in Finland, NOGA in Israel and to CJ E&M’s anime channel, Tooniverse, in South Korea. The company will also handle home entertainment and digital platform distribution for the property and has signed a subscription video-on-demand deal for South East Asia with Tune Box and a deal for DVD distribution in Japan with Pony Canyon.

The new preschool series, “Driftwood Bay,” comes to HIP through an extension of The Jim Henson Company’s ongoing partnership

with Sixteen South Television (“Pajanimals”). The series has been sold to a range of European broadcasters, including MTV and YLE in Finland, NRK in Norway, SVT in Sweden and HOP! in Israel.
Annoying OrangeThe Jim Henson Company