Henson Independent Properties has concluded a number of broadcast and digital sales for the preschool series "Lily’s Driftwood Bay." 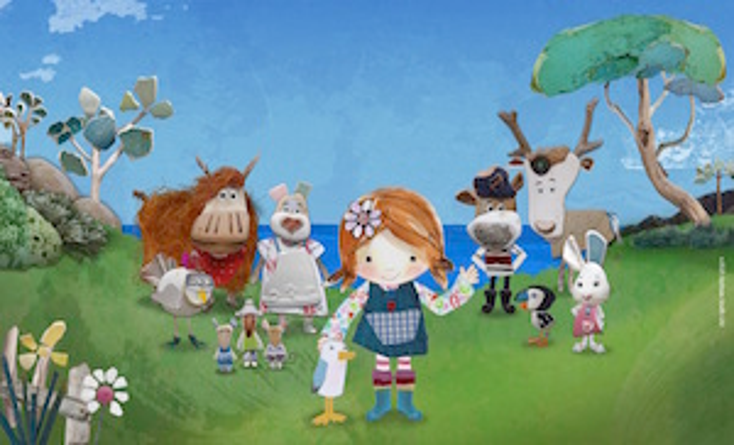 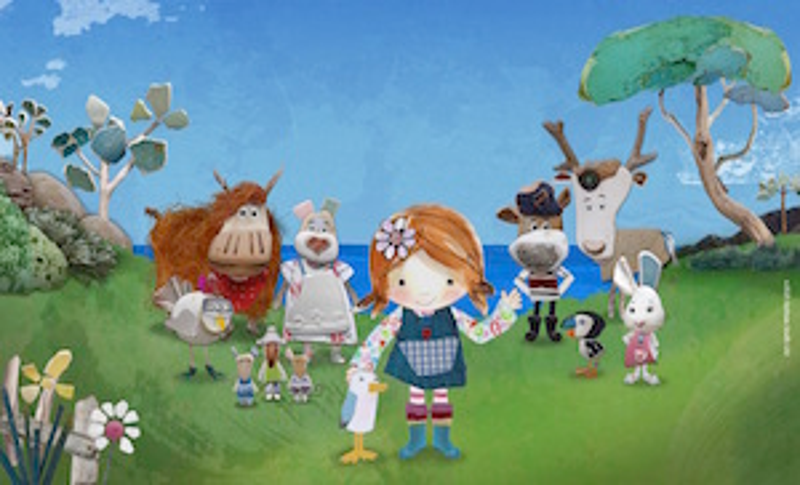 The series, created and produced by Northern Ireland’s Sixteen South, had its global premiere on Nick Jr. in the U.K. in May 2014, followed shortly thereafter by its U.S. debut on Sprout, and its Australian debut on ABC. The series also airs on Sweden’s SVT, Norway’s NRK, Ireland’s RTEjr, and Israel’s HOP!