NORTH AMERICA–A flurry of rumors have surfaced over the last few days that Bog Iger has finally settled on a successor when he leaves his post as chairman and CEO in July 2019. 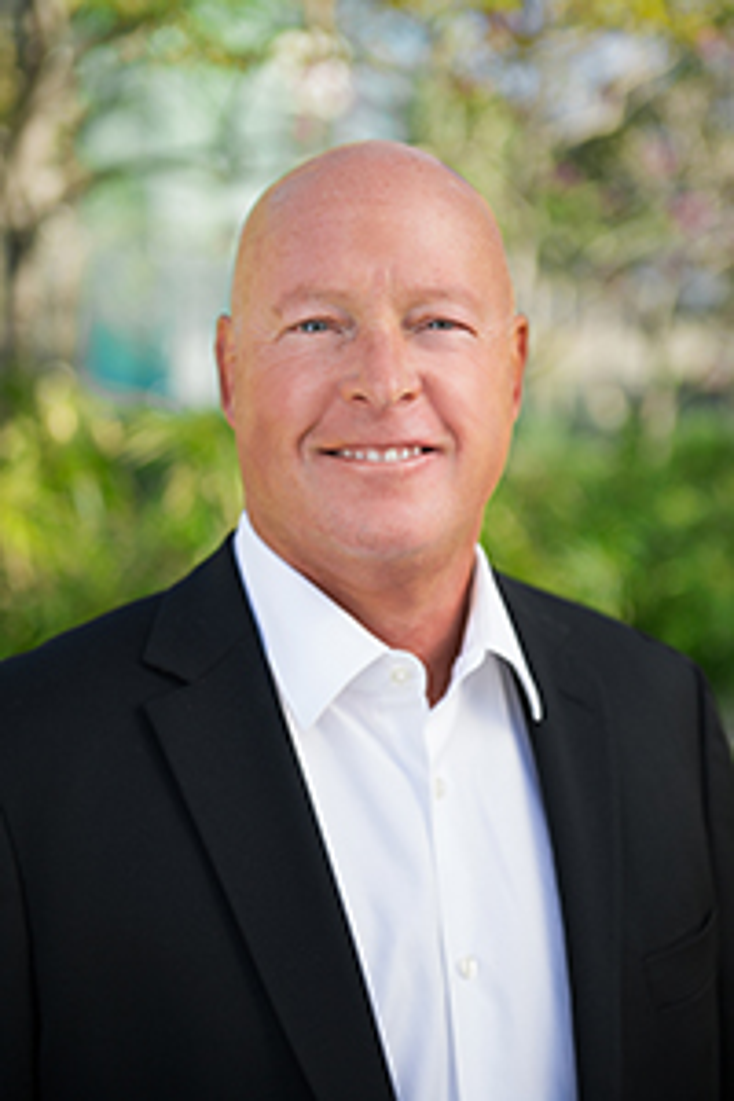 Bob Chapek of Disney’s Parks & Resorts division, who formerly led the company's CP division, is the latest executive rumored to be next in line to lead the media giant. 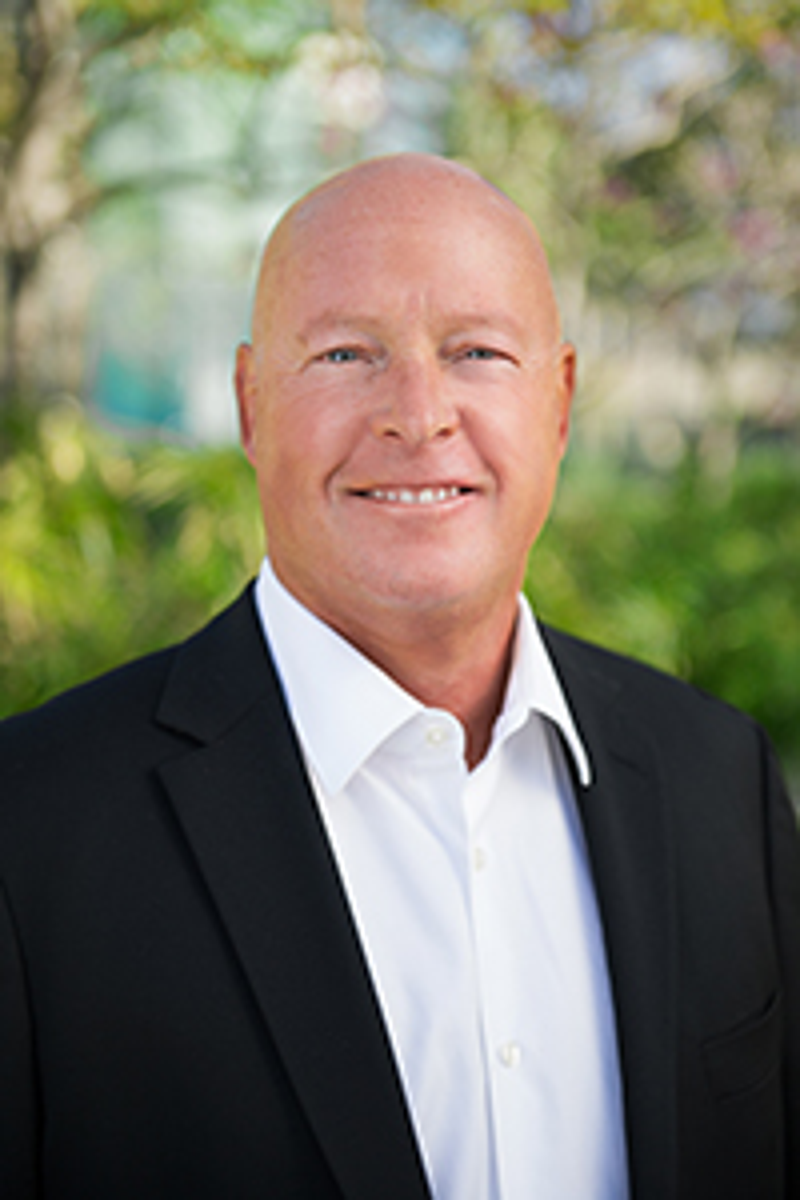 and a number of other news outlets have cited various sources familiar with the company, who say that Bob Chapek, currently chairman of the company’s Parks & Resorts division, is now the most likely candidate to take the helm of the world’s largest licensor.

While no formal announcement, or decision, has been made, Disney is pressed for time. Several years ago, Iger revealed his plans to step down in 2016; however, in 2014, his tenure was extended another two years through June 2018. Last March, he extended his contract again to July 2, 2019 and said just last month, "This time I mean it." The Disney board has been seeking his successor for two years.

“Leading this great company is a tremendous privilege, and I am honored to have been asked to continue serving as CEO through July

2, 2019,” says Iger. “Even with the incredible success the company has achieved, I am confident that Disney’s best days are still ahead, and I look forward to continuing to build on our proven strategy for growth while working with the board to identify a successor as CEO and ensure a successful transition.”

Previously, Disney had two candidates in line for Iger’s role, former executives Tom Staggs and Jay Rasulo. Staggs, who was promoted to the position of chief operating officer in 2015, left after one year. Rasulo, the company’s former chief financial officer and parks division head, also left the company after being passed over for Staggs’ former position.

Since Staggs’ departure, there was no clear frontrunner for the job, until now.

The rumors of Chapek’s appointment come on the heels of Disney’s fiscal year-end earnings, in which only Chapek’s Parks & Resorts division posted gains in both sales and operating income. For fiscal 2017, the division increased 14 percent to $3.78 billion. Recent Disney Parks & Resorts developments include the opening of Shanghai Disneyland in June 2016.

The company also recently partnered with the Shanghai Shendi Group to expand the park with its seventh themed land, which will be based on the

Chapek has led the Parks & Resorts division since 2015. Previously, the 24-year Disney veteran served as president of Disney Consumer Products from 2001 to 2015,

driving a technology-led transformation of the company’s consumer products, retail and publishing operations.

Prior to Disney Consumer Products, he served as president of distribution for Walt Disney Studios from 2009 to 2011. He also served as president of Walt Disney Studios Home Entertainment, where he spearheaded the successful “vault strategy” for the company’s iconic films and transformed the primary of format of home entertainment from DVD to Blu-ray.