Disneyland Resort in Anaheim, Calif., has announced its plans for a new attraction inspired by the Marvel film Guardians of the Galaxy. 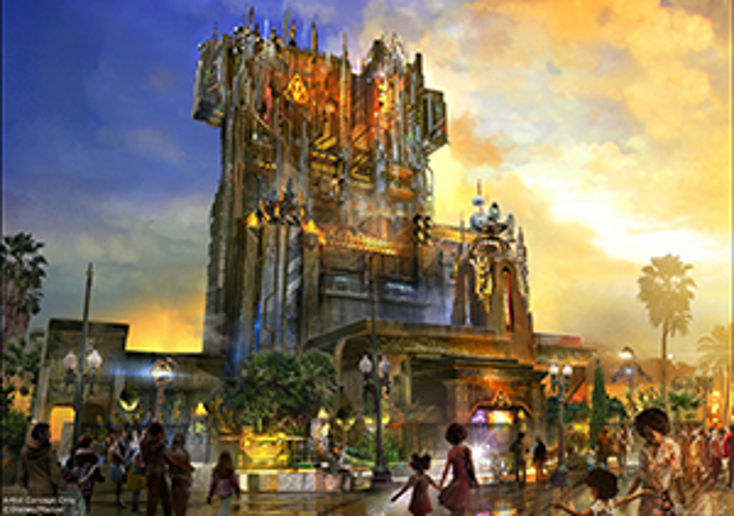 New attraction will replace “The Twilight Zone” Tower of Terror next summer. 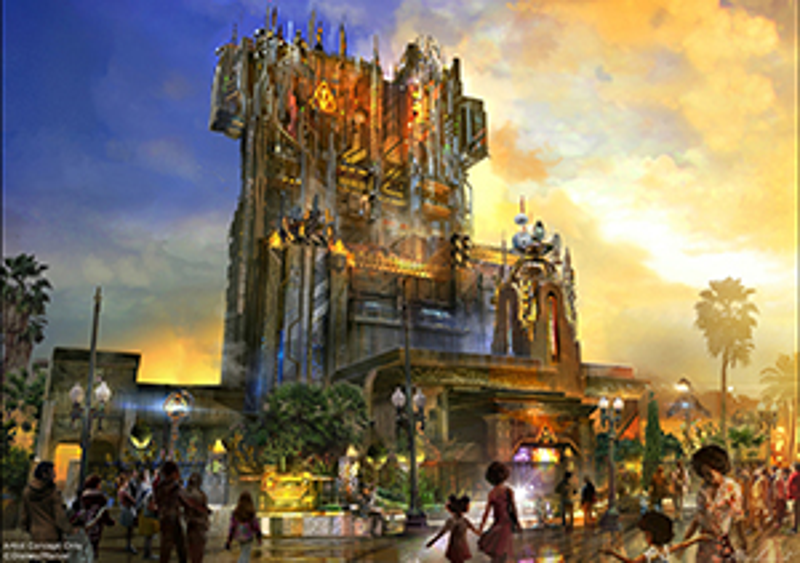 –Mission: Breakout!, is a collaboration between the creators of the comic books and film and Walt Disney Imagineering and will immerse guests directly into the story alongside characters from the franchise.

The attraction will transform the structure currently housing “The Twilight Zone” Tower of Terror into a free fall sensation where guests will help the escaped Rocket to save his fellow Guardians of the Galaxy from Tanaleer Tivan the Collector’s entrapment. It will also anchor a broader universe of superheroes that will grow over time at the amusement park.

success to create this immersive experience,” says Kevin Feige, president, Marvel Studios. “With its debut timed to the release of the

film's sequel, we are eager to present the attraction to the millions who visit Disney California Adventure and place them in the center of the action as they join in a mission alongside our audacious