FranceTV distribution has made new sales for the classic "Peanuts" TV series and Ubisoft&#39;s "Rabbids Invasion" and signed on the handle the distribution for "The Owl & Co." 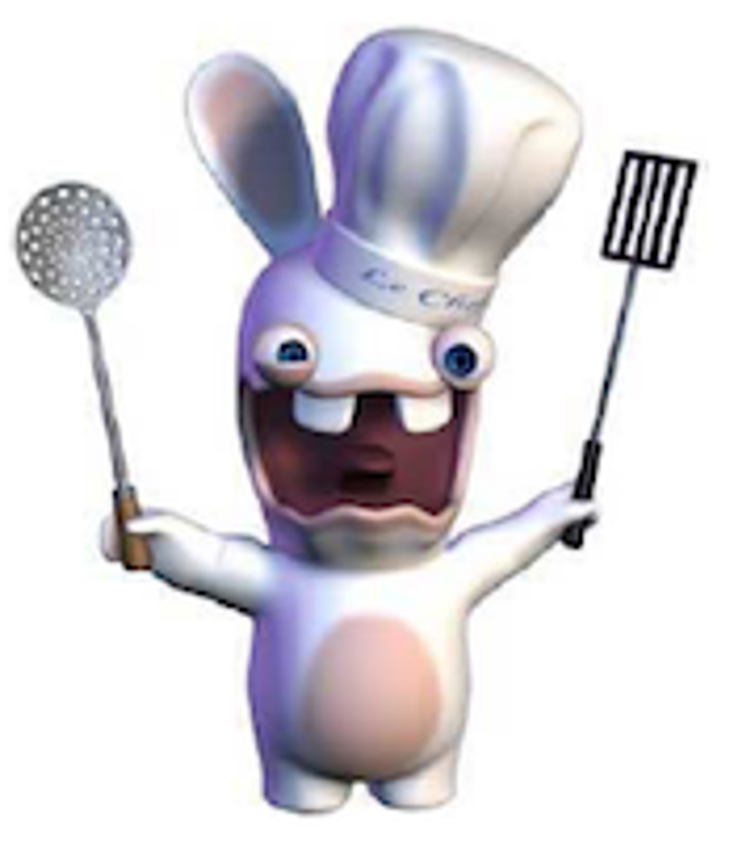 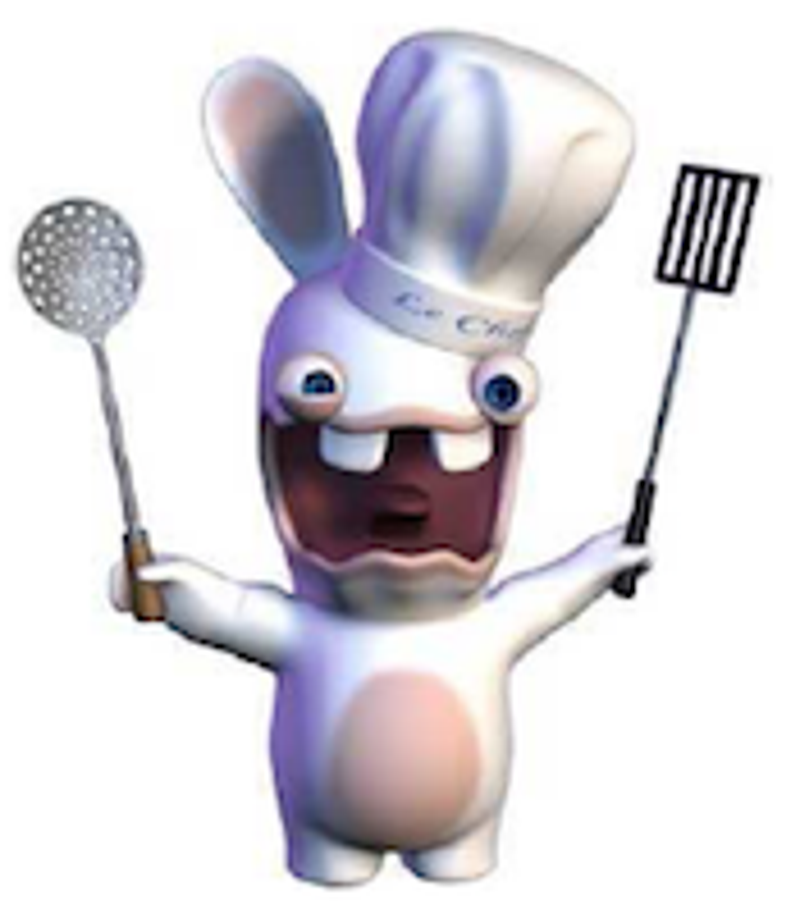 FranceTV has also signed a new deal to bring Ubisoft Motion Pictures for France Télévisions' "Rabbids Invasion" to China, in partnership with JY Entertainment, which will air the series on its video-on-demand platforms.

The series is now airing all over the world including the U.S., the Middle East, Canada, Australia, Italy, Greece and Spain. A second season will be available this fall.

has picked up the distribution rights to seasons one and two Studio Hari's "The Owl & Co.," which currently airs on France Télévisions. The firm has already made its first sale for the series to the Turner Group, which will bring the series to its its children's channels (Cartoon Network, Boing and Boomerang) in Europe, the Middle East and Africa. 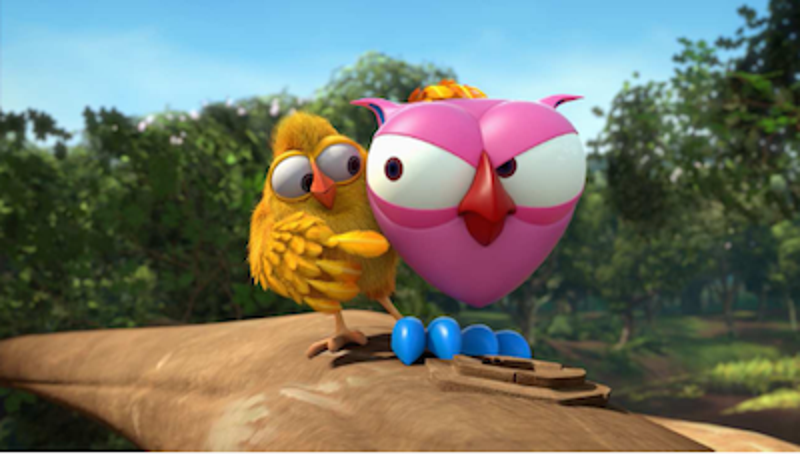