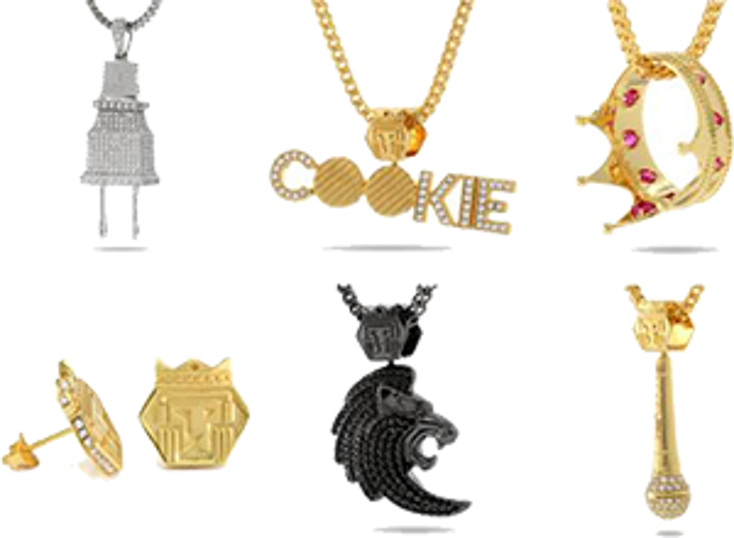 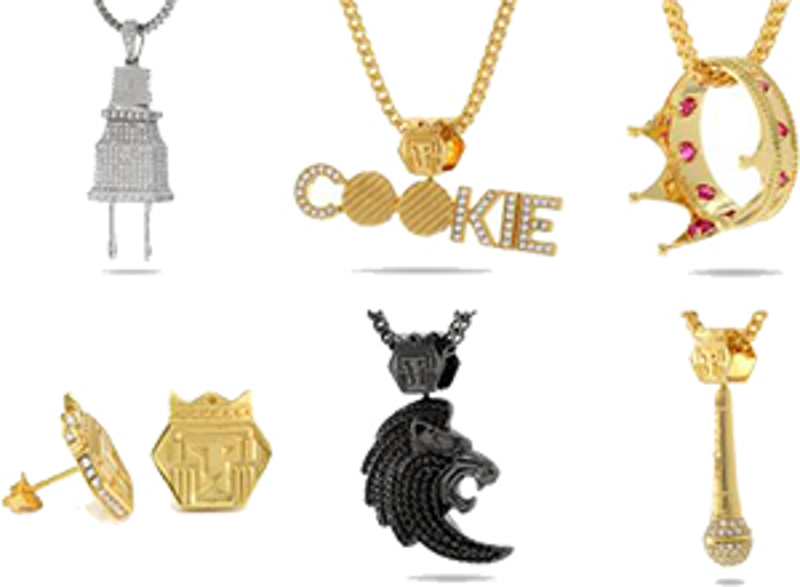 The initial collection includes 15 pieces that highlight the themes of the show including music-inspired pieces and designs representing the Lyon dynasty.

Season three of “Empire” will premiere next month.

“We originally started making pieces exclusively for the show including two pieces that debuted during season two–a microphone flag that represented the Lyon dynasty and a Gutter Life piece. After showcasing both our quality and originality on the hit program, we wanted to develop a jewelry line for fans of the show–providing an opportunity to further interact with characters and symbols made popular within the street wear and ‘Empire’ universe,” says Cuong Diep and Derek Belay, co-founders, King Ice. “King Ice is thrilled for the opportunity to expand its creativity with one of the most popular primetime television shows.”