Broadcasters in Finland are cozying up to Nickelodeon’s kids’ content. 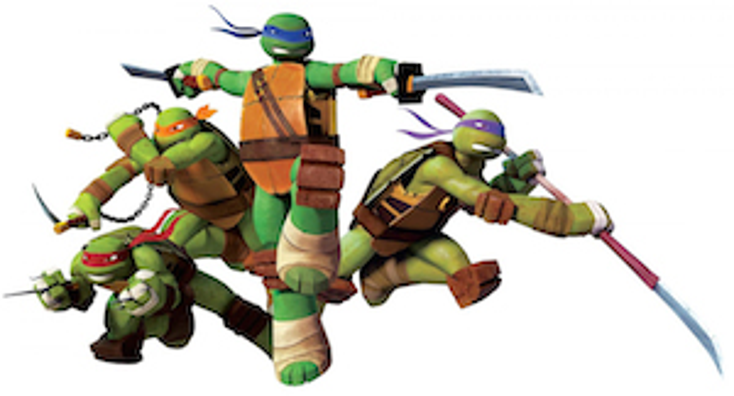 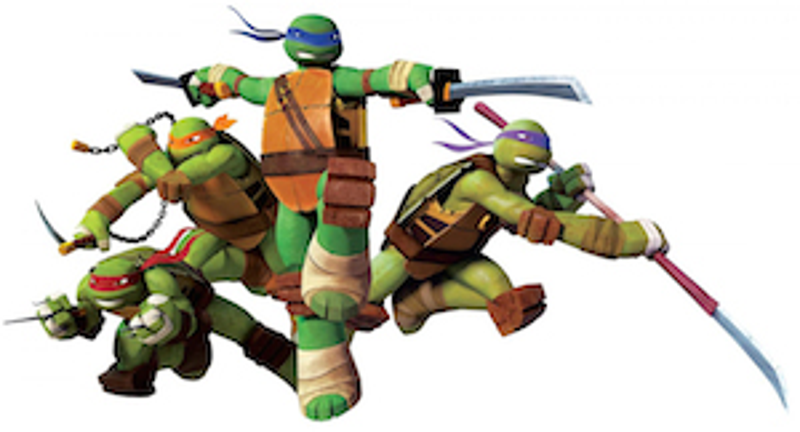 Finally National public broadcaster YLE has picked “Paw Patrol” to debut in the fall on YLE2, while Fox will air seasons five to seven of “Fairly Odd Parents.”