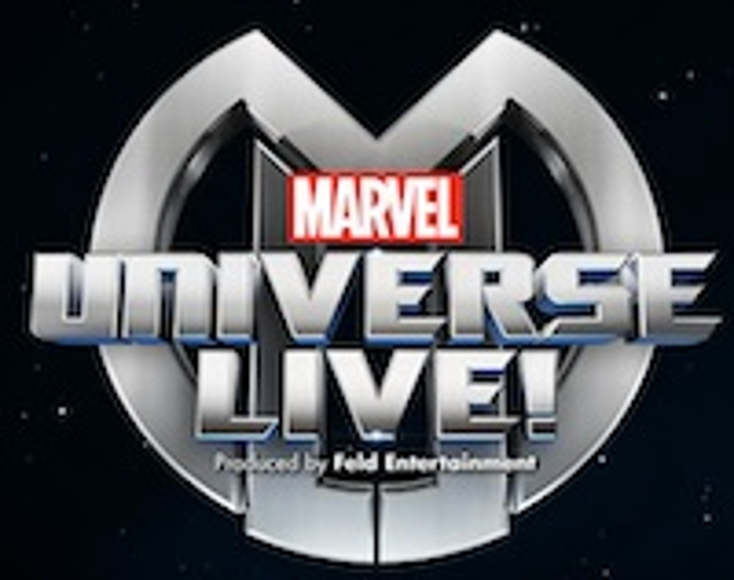 The traveling show will bring together Marvel’s most iconic heroes and fearsome villains in an arena spectacular that will tour 85 North American cities in its first two years. Officially kicking off in July 2014, “Marvel Universe Live!” will integrate a Marvel character-driven story with state-of-the-art special effects, pyrotechnics, aerial stunts and martial arts.