Dentsu Entertainment USA and Level-5 have appointed Evolution USA to bring the franchises "Yo-Kai Watch" and "Little Battlers eXperience" to the U.S. and Canada. 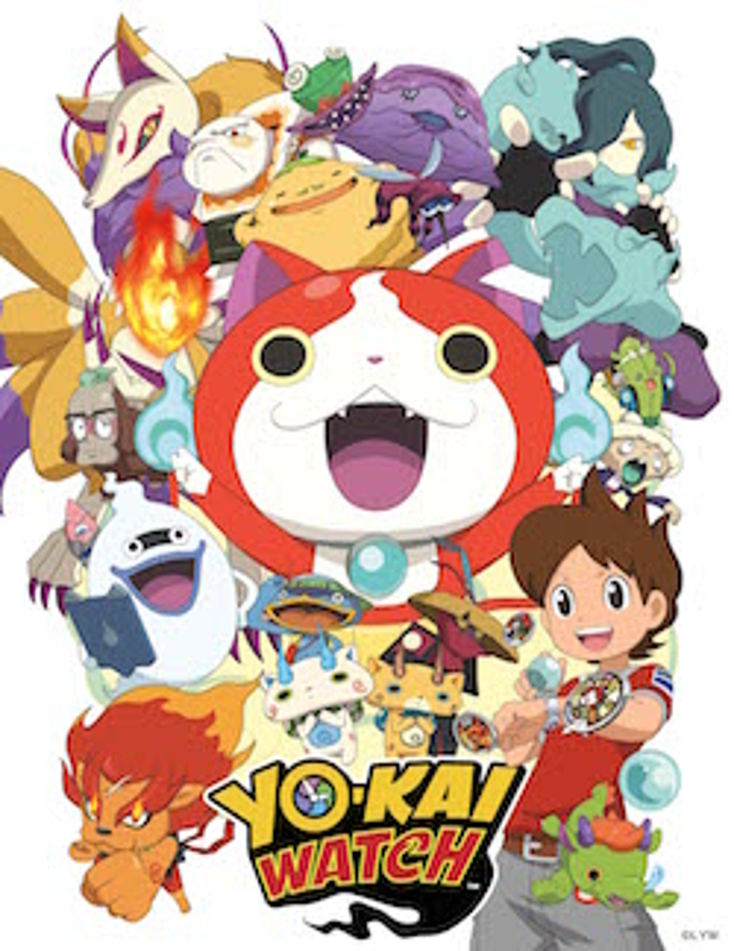 Dentsu Entertainment USA and Level-5 have appointed licensing and merchandising agency Evolution USA to bring the multimedia franchises "Yo-Kai Watch" and "Little Battlers eXperience" to the U.S. and Canadian markets.

"Yo-Kai Watch" is an original concept created by the Japanese game company Level-5. The brand's Nintendo 3DS video games have sold 7.2 million units in Japan. The "Yo-Kai Watch" animated series, a joint production of Level-5, Dentsu and TV Tokyo Corporation, is the top-rated show for kids 4-12 across all genres on TV Tokyo. A broadcast partnership in the U.S. is in work, but has yet to be formally announced.

Hasbro has been previously announced as the "Yo-Kai Watch" master toy licensee for the U.S., Canada, Europe, New Zealand, Australia, Mexico, Central and South America and will introduce an innovative line of toys for the franchise beginning in spring 2016. VIZ Media has been granted the publishing rights for manga (graphic novels) under its Perfect Square imprint, and Nintendo

of America will launch a North American version of the best-selling handheld game later this year.

"LBX" is also an original concept created by Level-5 and based on a popular Japanese animated television series and franchise. "LBX" has been renewed by Nicktoons for a second season, with an additional 26 episodes slated to begin running this fall. Bandai America will continue as the master toy licensee, and additional merchandising and licensing opportunities are now being sought.

Evolution will premiere the "Yo-Kai Watch" property to key licensees and retailers at the upcoming Licensing Expo in Las Vegas, Nev., June 9-11, and will be licensing and managing both franchises with products and retail promotions premiering on store shelves beginning in fall 2016.

“Yo-Kai Watch' has taken the Japanese retail market by storm, selling in excess of $1 billion of toys and other merchandise in Japan, not counting games, music or publishing, since its introduction in January 2014 on TV Tokyo," says Travis J. Rutherford, president, licensing and retail, Evolution. “Plans are well underway for a major rollout of this sensational franchise across the North American market and our team looks forward to working closely with Dentsu and Level-5 and supporting all the efforts of Hasbro, Nintendo and Viz Media to maximize this opportunity across all retail channels.”