Entertainment One has appointed Bruna Sawada to manage its portfolio of television properties in Brazil as top series including “Peppa Pig,” “Ben & Holly’s Little Kingdom” and “PJ Masks” build steam on shelves. 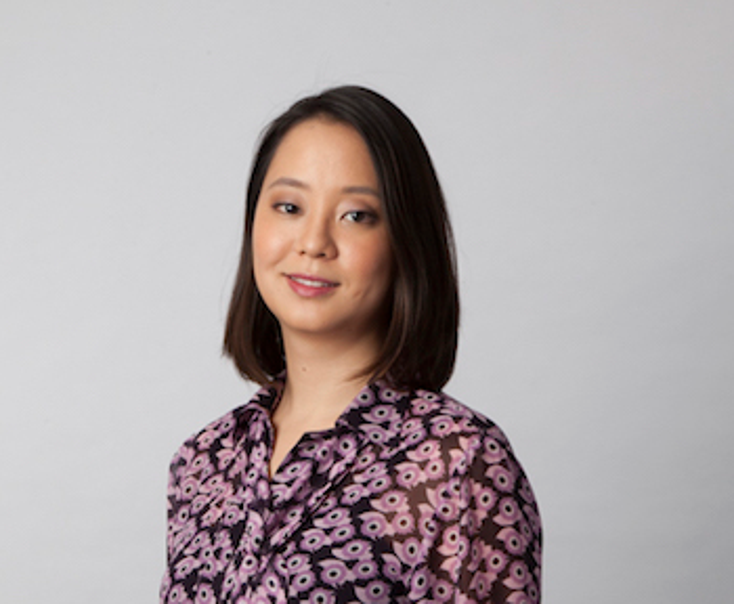 Entertainment One has appointed Bruna Sawada to manage its portfolio of television properties in Brazil as top series including “Peppa Pig,” “Ben & Holly’s Little Kingdom” and “PJ Masks” build steam on shelves.

Sawada joins the company in the newly created role of regional territory manager–Brazil and will report directly to Murilo Hinojosa, who leads consumer products for the entire Latin American region.

Based in eOne’s new São Paulo office, Sawada will execute a localised strategy to expand the footprint of the brands’ portfolio throughout Brazil.

“Brazil is a strategic focus for growth across all our properties, and a newly shaped and strengthened team under Murilo’s vision, will be key to unlocking the commercial potential of our brands in this territory,” says Ami Dieckman, head of global licensing, eOne.

eOne reports that there has been a “groundswell of affection” for “Peppa Pig” across Latin America, where the show airs daily on Discovery Kids. In Brazil, where merchandise is now entering

its fourth year, the property has sold more than 2.5 million books and 2 million toys. The recent mass-market success for “Peppa Pig” in the U.S. has generated a fresh wave of interest in the brand across LatAm, and a number of new licensing deals are in the pipeline for 2017 including a new touring live stage show launching in October. At Abrin Toy Fair in São Paulo, Brazil, March 21-24, eight toy partners will debut new toy ranges for the brand including new master toy partner DTC, as well as Elka, Estrela, Grow, Lider, Sunny and Toyster.

eOne’s superhero preschool show “PJ Masks” airs twice daily on Disney Junior throughout Brazil and merchandise will be launching in the market beginning in July. DTC is on board to distribute Just Play’s master toy line and will be showcasing the toy range at Abrin Toy Fair where Rubies (dress-up) will also unveil ancillary lines for the property. In addition to these partners, the show’s licensing program also includes Topps for sticker albums, Regina Festas for partyware, Dermiwil for back-to-school and Lupo for socks and underwear.

Also launching at retail in Brazil this year is eOne’s BAFTA and Emmy award-winning property “Ben & Holly’s Little Kingdom.” The TV series airs daily on TV Cultura and Nick Jr. MultiKids has been appointed by eOne as the master toy distributor in Brazil and additional partners joining the licensing programme include Panini for publishing, Piffer and Regina Festas for partyware and Dermiwil for back-to-school.