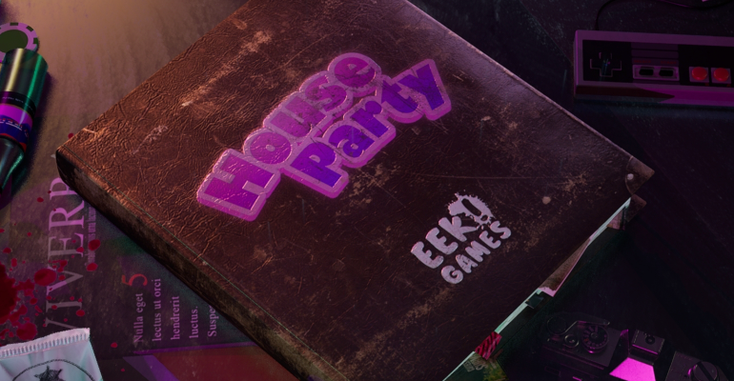 “Eek! Games has built one of the most popular and provocative virtual worlds with ‘House Party,’ providing unique and memorable experiences to all of its users and fans,” says Victor David, chief executive officer, Epik. "’House Party’ has broken the mold with its genre-defying gameplay, and we couldn’t be more excited to support this first-of-its-kind game with new content, exclusive NFT art drops and more. The content launching this month is just the first of many exciting projects in the works.”

DLC-related alternate clothing and related options. More NFT experiences will be announced in the future for “House Party” and future Eek! Games titles. All NFTs can be found on the Epik Marketplace here:

“With Epik’s support, integrating new and exciting experiences, digital merchandise, collectibles and NFTs couldn’t be simpler or more seamless,” says Bobby Ricci, chief executive officer and founder, Eek! Games. “Their technical genius is unmatched. Through our collaboration, ‘House Party’ will receive its best update yet and we’re confident our fans and gamers will fall in love with all the new content coming later this year and beyond.”