Editor’s Choice: ‘Out There’ Collabs

For the latest License Global Editor’s Choice article, digital editor, Ian Hart, looks into some of the more surprising collaborations that have happened this year. 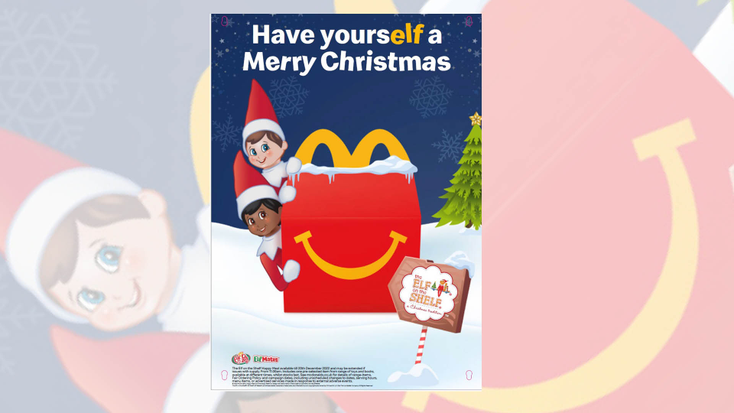 Elf on the Shelf x McDonald'sMcDonald's
As a newcomer to the licensing industry, I’ve been fascinated over the last six months with the inner workings of what makes a deal happen, why and what makes a collaboration successful. I recently went behind the deal between the new

That deal made sense from the outside, even though it was the first foray into licensing for Ella’s Kitchen. But what about some of the more surprising deals, of which there have been plenty this year?

The linkup between Electronic Arts and Warner Bros. which saw

may from the outlook seem an obvious connection. But, whilst the number of playable teams in the game has been constantly growing year-on-year, now including teams from a vast array of worldwide domestic league and Women’s Super League teams, a fictional side is really going against the grain. 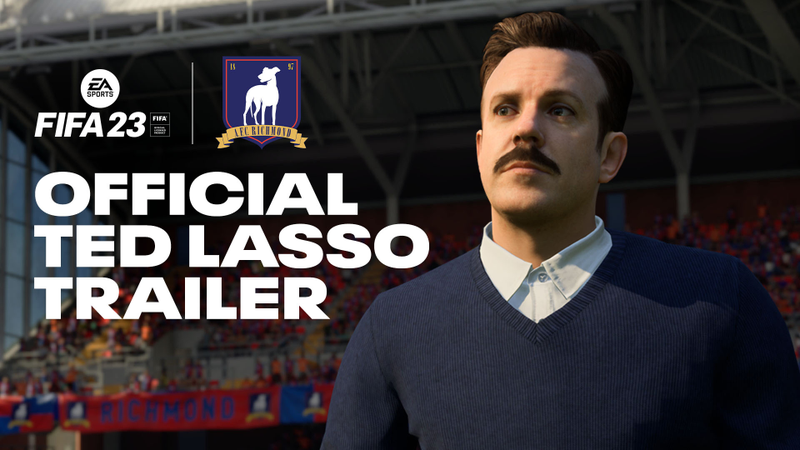 have paid off though, according to gamesindustry.biz, the game enjoyed launch sales that were 6% up on “FIFA 22”.

When retailer Primark launched its Greggs Summer Garms collection in February, it went viral. The popularity of the bakery chain led to the unique selection of 11 limited-edition licensed apparel items selling out, which prompted a second drop a few months later, with new items including bodysuits, bike shorts and bumbags. Some reports suggested that items from the range were

selling for more than triple the price on eBay

, such was the demand.Since then, the bakery has opened

, including its flagship Oxford Street East store in London, and has unveiled a

of winter items, including a Christmas jumper (sweater), ahead of the holiday season.

Elf on the Shelf x McDonald’s

Christmas might not automatically conjure up thoughts of fast food, unless you are in Japan of course, where there has been a long-standing tradition of

Since the launch of the Happy Meal in 1979 at McDonald’s, it’s been a tradition for countless families to pair up its fast food with a kids book or toy. The Elf on the Shelf may have been around for a much shorter period of time, but it plays a key part in the build-up to Christmas for many families as they eagerly await what the mischievous elf has been up to overnight.

Families in the U.K. and Ireland can now pair these two traditions together with the

Pretty Green teamed up with Hasbro for a tabletop soccer game

, Subbuteo, on a collaboration that included a limited-edition Pretty Green x Subbuteo game, figurine and a range of co-branded clothing comprising a track-top, bucket hat, key ring and four T-shirts. 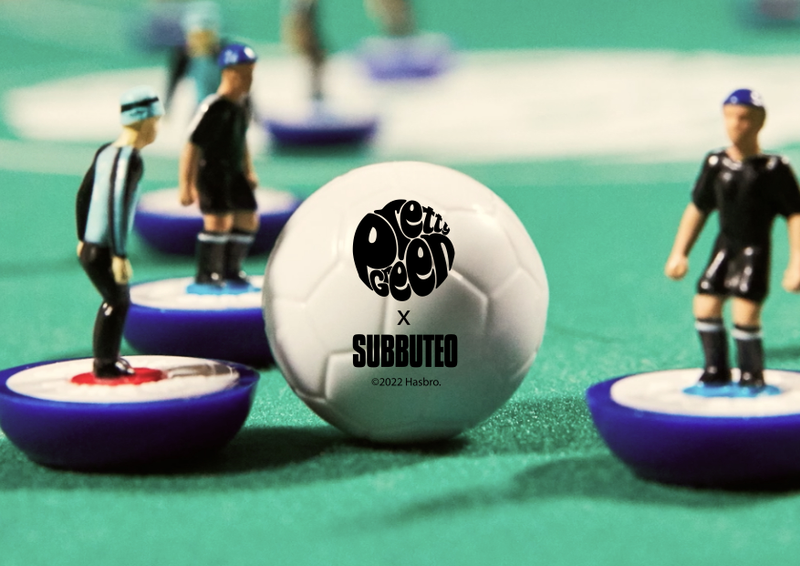 The fashion brand was founded by Oasis frontman Liam Gallagher, with a view to pairing up the cultures of fashion with music. This collaboration marked the first link-up with Gallagher’s other big passion, football.