Toei Animation will launch "Dragon Ball Super," the first all-new "Dragon Ball" series to be released in 18 years, for international markets at MIPCOM in October. 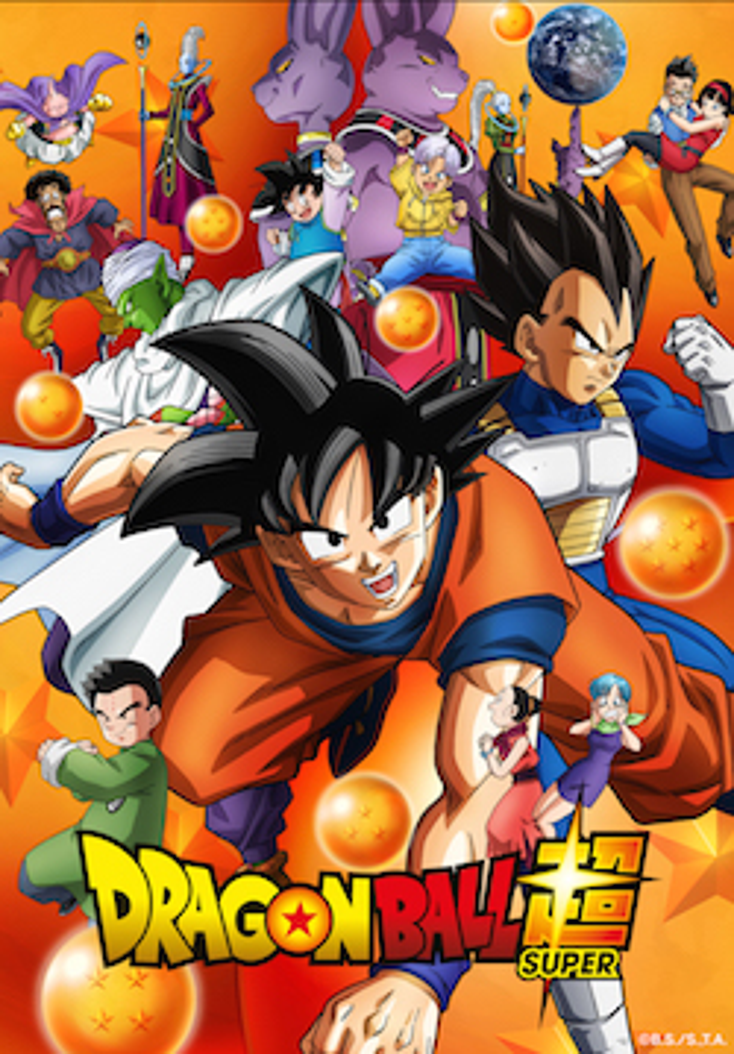 The first new "Dragon Ball" series in 18 years will be presented at MIPCOM. Overseen by "Dragon Ball’s" original creator Akira Toriyama and produced with Japan’s Fuji TV, "Dragon Ball Super" draws on the brand’s past to create a new universe for current fans and new viewers.

“'Dragon Ball' has had such a major cross-generational impact that you can say this new series represents the combined creative efforts of people who have been with the series since the beginning and those whose lives were shaped by it growing up,” says Atsushi Kido, producer, "Dragon Ball Super." “There are few properties where one can say that, and we’re very excited to show the international broadcast community what we’ve