Turner Classic Movies and Walt Disney Studios have announced a new strategic relationship that will refresh a theme park ride and bring Disney content to TV. 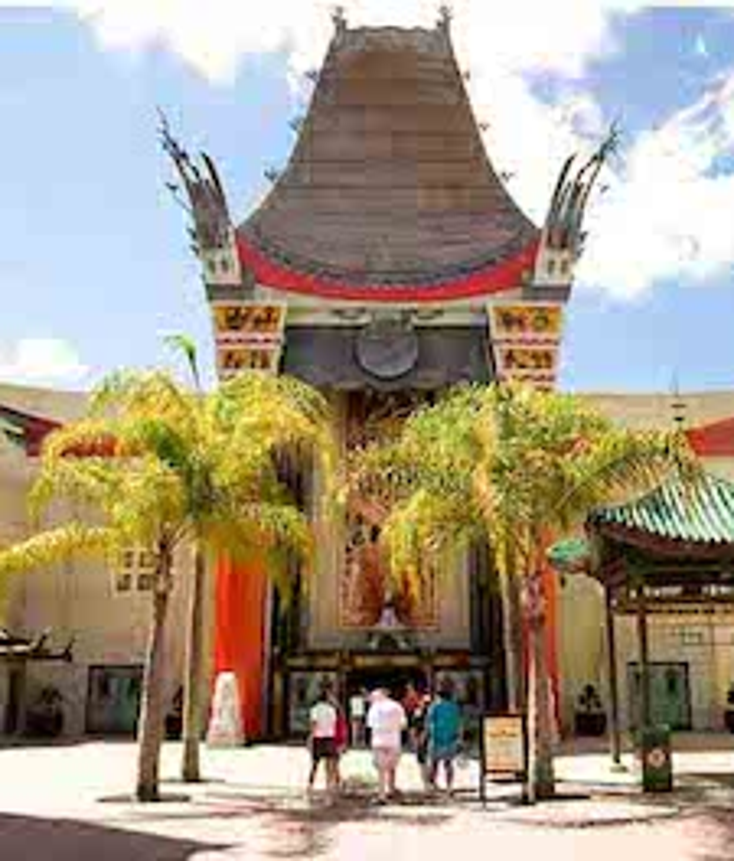 Turner Classic Movies, Walt Disney World Resort and Walt Disney Studios have announced a new strategic relationship that will refresh of one of its theme park rides and bring classic Disney content to TV.

The Great Movie Ride attraction at Disney's Hollywood Studios theme park, which highlights some of the most famous film moments in silver screen history, will receive a TCM-curated refresh of its pre-show and finale. TCM branding will be integrated into the attraction's marquee, banners, posters and the display windows outside the attraction. The queue line will feature new digital movie posters and a new pre-ride video that stars TCM host Robert Osborne as he provides insights into the movies guests will experience during the ride. The finale will feature an all-new montage of classic movie moments, and after guests exit the attraction, they will have a photo opportunity with a classic movie theme. The refresh is set to launch by spring 2015.

"We are looking forward to this collaboration,

Then, beginning Dec. 21, TCM will launch Treasures from the Disney Vault, a recurring on-air showcase that will include Disney films such as

The Adventures of Ichabod and Mr. Toad

(1953), made-for-TV classics, such as the "Davy Crockett" series, special episodes from "Walt Disney's Wonderful World of Color," documentaries about the studio and animated shorts.

"At TCM, it's our mission to share and celebrate the greatest films of all time," says Jennifer Dorian, general manager, TCM. "Disney provides the perfect relationship through which we can share the magic of the movies with every generation, not only through an amazing new showcase on TCM, but also through newly refreshed components of The Great Movie Ride attraction."

The new partnership marks an expansion of the partners' relationship, which has already seen collaborations for cruise line experiences, home entertainment initiatives and film festival presentations.