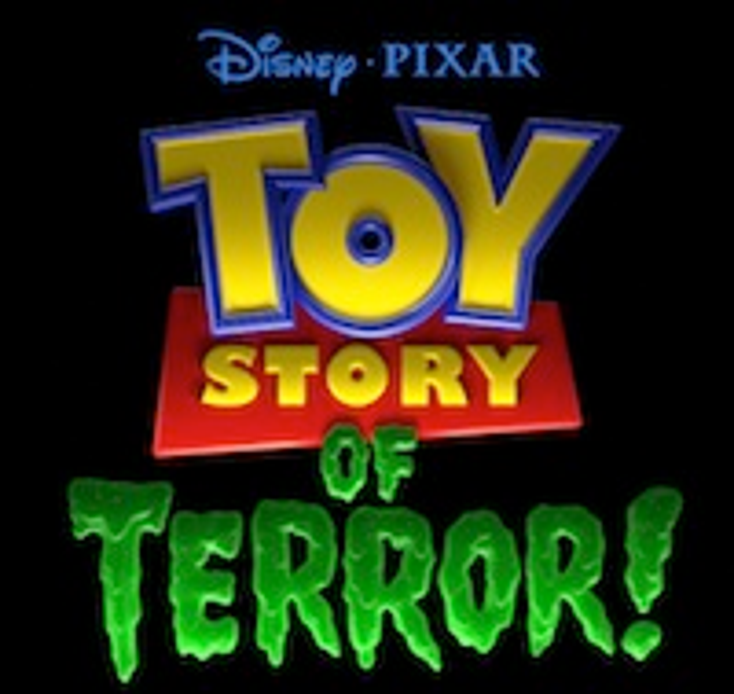 Walt Disney Studios unveiled new details about its upcoming animation and live-action slate last weekend at the D23 fan Expo, showcasing new footage, signature music and behind-the-scenes stories surrounding its roster of upcoming films. “Disney, Marvel, Pixar and Lucasfilm are some of the most powerful and beloved brands in entertainment,” says Alan Horn, chairman, The Walt Disney Studios. “We have so many incredible cinematic adventures ahead of us, and it is especially exciting to be able to share the exclusive details with our biggest fans first at the D23 Expo.”

Among the biggest reveals were: