Disney will no longer make films under the Fox 2000 label, Variety reports. 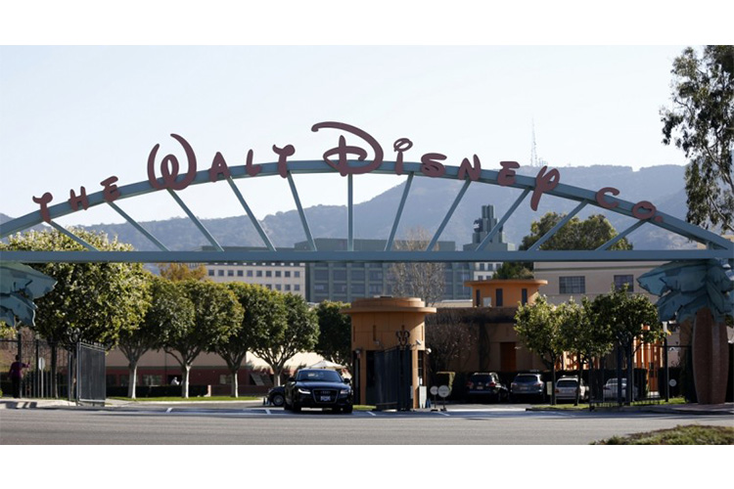 , Disney will complete all films currently in production under the label.

The news comes on the heels of Disney’s $71.3 billion acquisition of much of 21st Century Fox’s film and television assets.

Fox 2000 releases may still appear on the streaming services Disney is launching.

The Fault in Our Stars

Diary of a Wimpy Kid