Disney Store has unveiled the new collections and limited edition products that will launch at the Disney fan event, D23 Expo, in August. 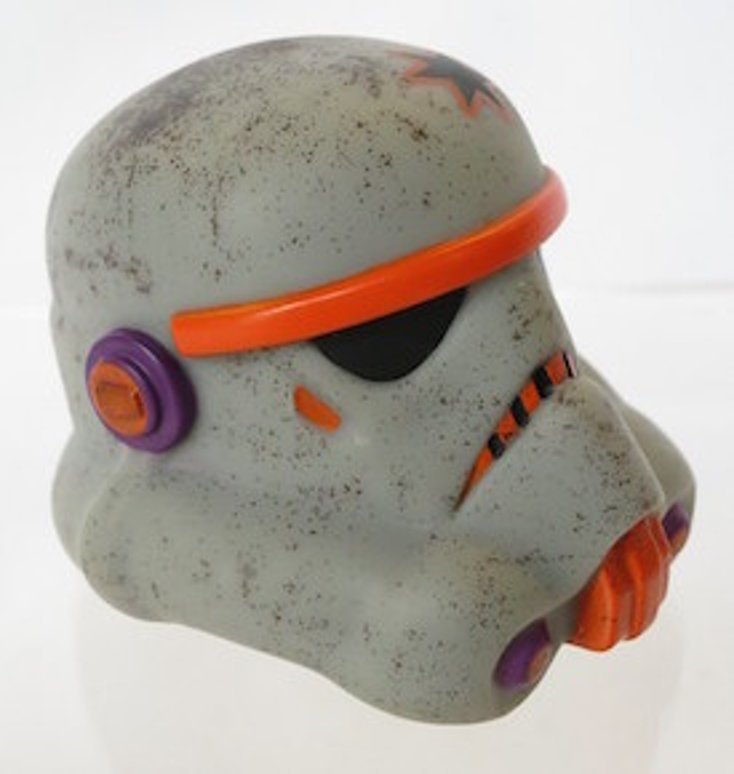 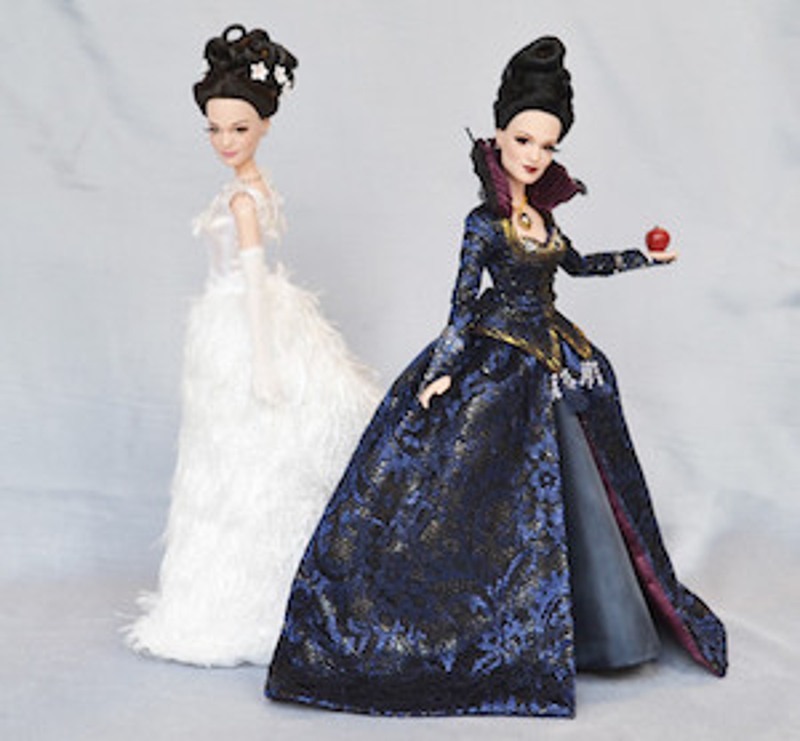 An on-site Disney Store shop, located within the Disney Consumer Products Pavilion, will feature new and exclusive products in more than 3,000-square-feet of retail space.

New items will be unveiled each day throughout the weekend, with attendees getting a first look at new collections such as the next installment of the Disney Fairytale Designer Collection, a limited edition doll collection inspired by ABC Studios’ television series "Once Upon a Time,"

and Disney Tsum Tsum gear. Fans will also have the chance to meet the artists and designers who created the products and collections.

The event will also see the launch of Disney Store’s Disney 3D Print Studio, which offers fans the chance to personalize figures, including Marvel’s Iron Man, with their

likeness through the use of facial-scanning kiosks.

Highlights of the product that will be display at D23 include: 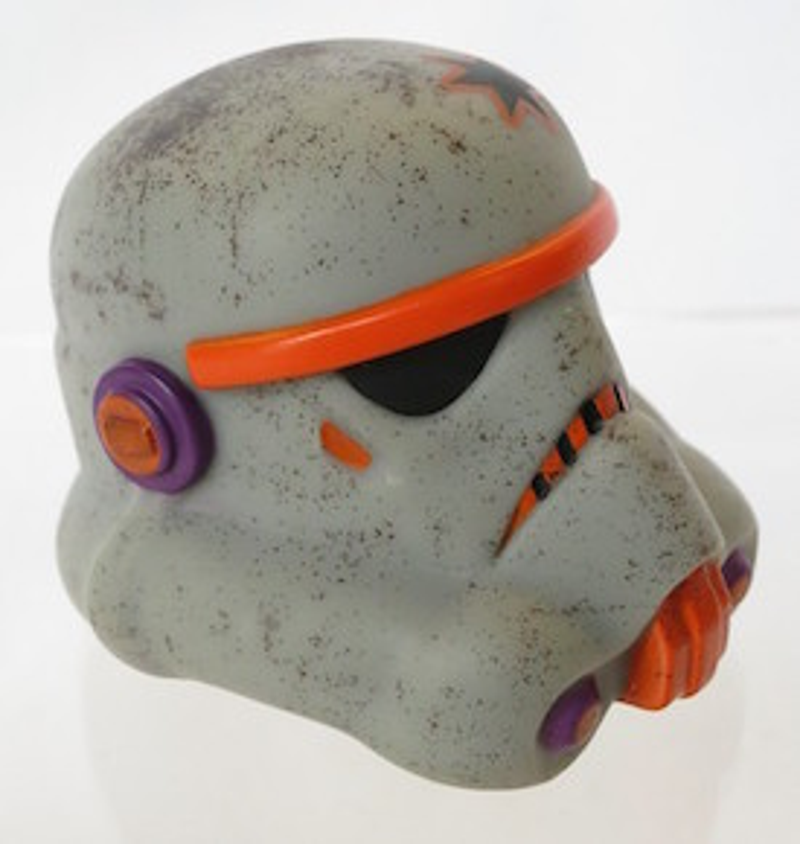