Disney Consumer Products is busily preparing for the D23 Expo fan symposium, which will take place in Anaheim, Calif., Aug. 9-11. 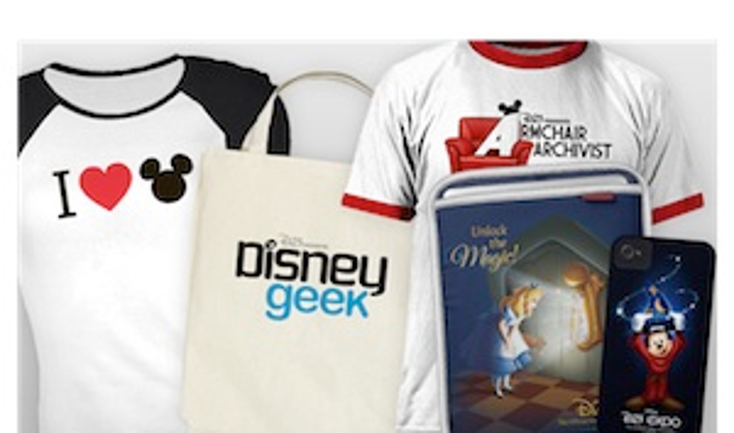 Disney Consumer Products is busily preparing for the D23 Expo fan symposium, which will take place in Anaheim, Calif., Aug. 9-11.

The bi-annual event, which drew 40,000 people in 2011, will feature an extensive collection of interactive experiences and merchandise that celebrate Disney, Marvel and (for the first time) Star Wars characters. The event is hosted by the official Disney fan club, D23, which is named after 1923, the year Walt Disney founded his company.

The expo will also feature an 1,800-square-foot Disney Store that will be packed with D23 Expo merchandise as well as an array of products not yet available to the public including a Disney·Pixar capsule collection that

brings together multiple characters from Disney·Pixar's portfolio of films for the first time ever.

Among the other DCP attractions planned for the event are: