Rapunzel, Beauty and the Beast and Frozen lead the Disney Princess charge in EMEA. 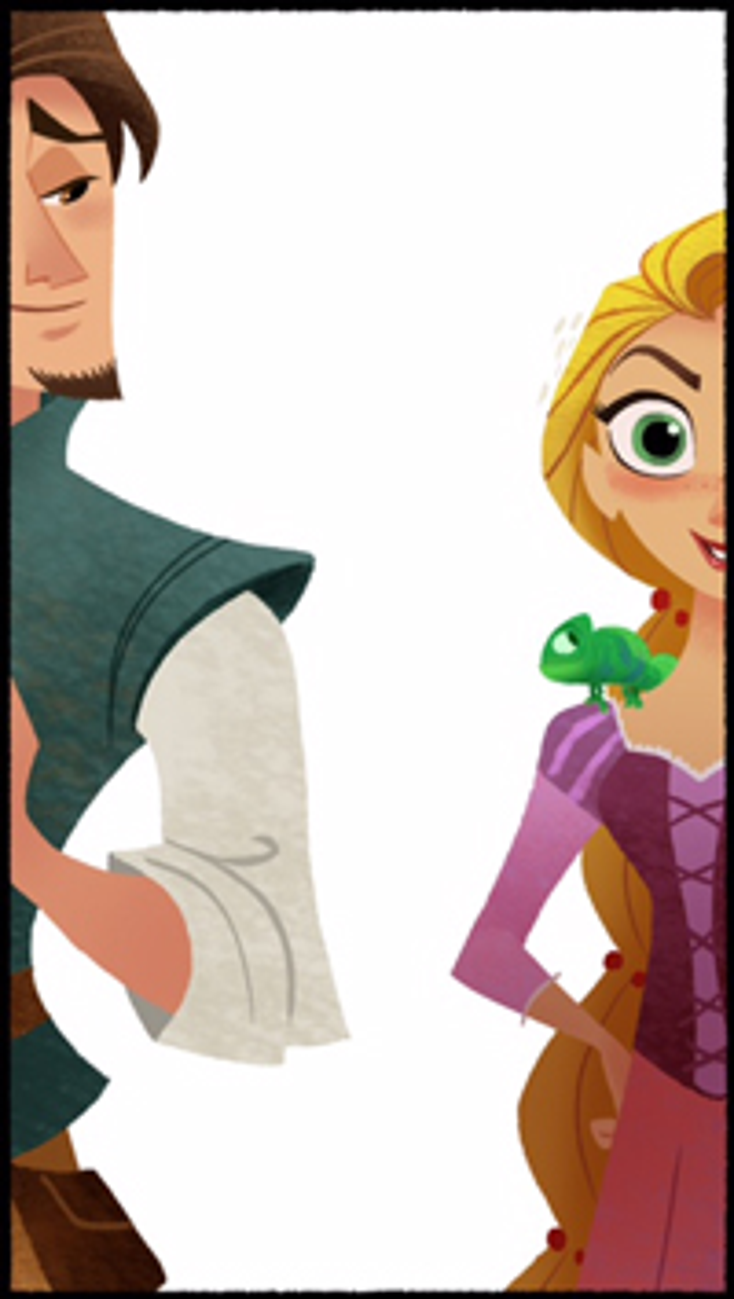 On the content side, the company is readying an animated TV series inspired by the film

The new Disney Channel animated series "Tangled" is currently in production and will see Mandy Moore and Zachary Levi reprise their roles as Rapunzel and Eugene when it premieres on Disney Channels around the world in 2017. The story is set between the events of the feature film and the start of the 2012

short film, and sees Rapunzel acquainting herself with her parents, her kingdom and the people of Corona.

Following the success of the live-action feature films

Beauty and the Beast,

which will star Emma Watson as Belle and Dan Stevens

as the Beast/ Prince. The retelling of the classic fairy tale will hit cinemas in the U.K. on March 17, 2016.

continues to reign on shelves with new products planned for the holiday retail season.

“Our Disney Princess franchise is going from strength to strength, and this varied portfolio of content and initiatives demonstrates how our world-renowned storytelling still goes hand-in-hand with aspirational strong characters, which will appeal to children and parents alike,” says Simon Philips, executive vice president and general manager, consumer products, The Walt Disney Company EMEA.