Walt Disney Studios has signed on to co-produce and co-finance DreamWorks Studios&#39; film adaptation of the classic Roald Dahl book The BFG. 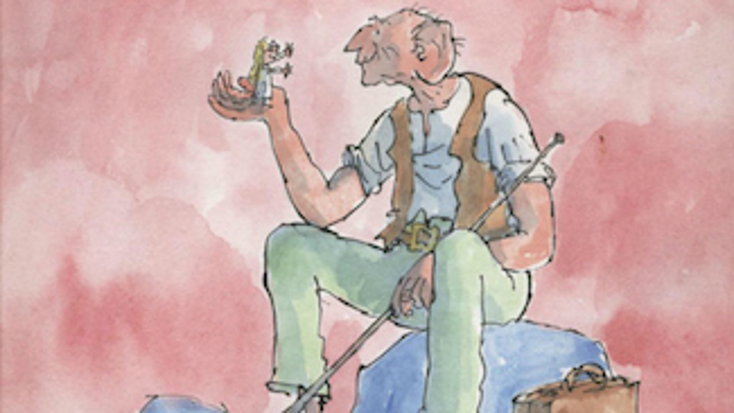 , which is being directed by Steven Spielberg.

“With Steven Spielberg at the helm,

will undoubtedly capture the minds of children and adults alike, as Roald Dahl’s original stories and many of Steven’s own films have done for decades,” says Alan Horn, chairman, The Walt Disney Studios. “The team at Disney has tremendous respect for the filmmakers, and we’re thrilled to join with them to make what will be a spectacular picture.”

The Disney/Amblin/Reliance production is being created in association with Walden Media and will be distributed by Entertainment One across the U.K. and Ireland on July 22, 2016, the year that coincides with the 100th anniversary of Dahl's birth.

“This partnership speaks to the spirit of storytelling and the kinds of movies that we make here,” says Michael Wright, chief executive officer, DreamWorks Studios. “Over the years,

we have enjoyed a fruitful collaboration, and we couldn’t be more excited to be working with Disney in this expanded capacity on

"In more than 40 years of making movies, I have been on the producing end of a number of films for The Walt Disney Company, but never as a director," he says. "It is a special joy to be in the director's chair as we start

to handle the merchandising of the film–eOne for Pan-Europe and Striker Entertainment for the rest of the world including North America.