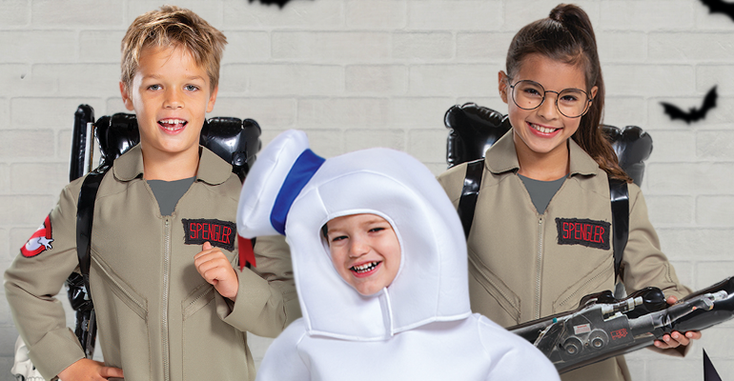 “There are few films that become a pop culture phenomenon that simultaneously lend themselves to Halloween costumes so brilliantly as the Ghostbusters franchise does,” says Tara Hefter, president and general manager, Disguise. “Disguise is beyond thrilled to be working with Sony Pictures Consumer Products for the first time on an innovative new costume and accessory line of ‘Ghostbusters’ and ‘Ghostbusters: Afterlife’ product. ‘Ghostbusters: Afterlife’ is sure to be a hit and will bring even more kids into the ‘Ghostbusters’ fan club.”

by Jakks Pacific, Disguise designs and develops costumes and accessories with distribution across the world. Sony’s “Ghostbusters: Afterlife” provides an array of characters and lots of ghost hunting gear for creating the product line that will be available online, at major retailers and Halloween specialty stores fall 2021.