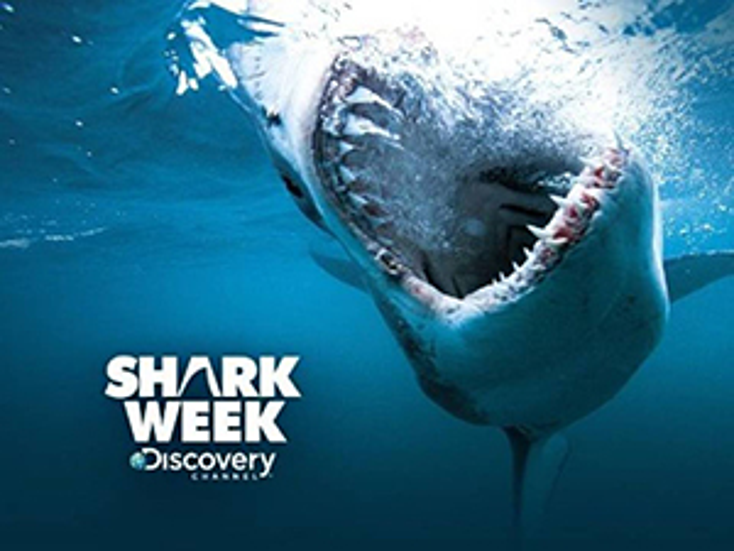 The new partnership to include products for Discovery Shark and Discovery Channel’s “Shark Week.” 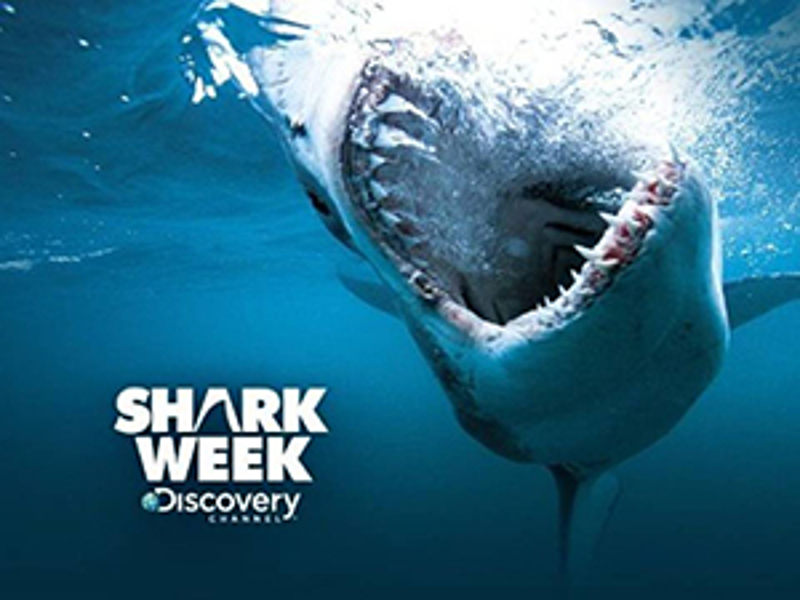 Under the terms of the agreement, Bright Kingdom will debut a range of toys (including action-based play sets, figures, role play and vehicles) to maximize activity for Shark Week’s 30th anniversary this year. The toy company will also create an expanded assortment of Discovery Shark ocean-themed toys for the upcoming holiday season.

“We are incredibly excited about the opportunity to expand our roster with the addition of Discovery Shark and Shark Week toys,” says Skip Wells, executive vice president, Bright Kingdom. “Sharks are fascinating creatures and our new line for Discovery Shark toys will not disappoint and will provide hours of fun for kids in while teaching them about the sharks and the ocean.”