The Jim Henson Company has secured a raft of new licensing deals for “Dinosaur Train,” as well as new television and digital partners. 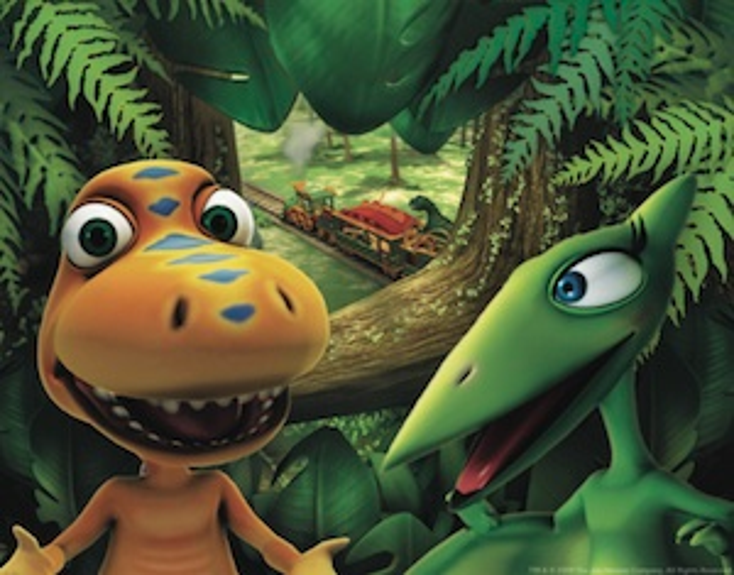 The Jim Henson Company has secured a raft of new licensing deals for “Dinosaur Train,” as well as new television, home entertainment and digital partners.

“Each new broadcast agreement that brings Dinosaur Train to children around the world also provides new opportunities to expand our licensing program,” says Melissa Segal, executive vice president, global consumer products, The Jim Henson Company. “The fascination that preschoolers have with dinosaurs and trains is a universal consumer products trend and provides both the opportunity for Tomy to expand their global toy program and for many additional local licensing opportunities that fit the needs of individual marketplaces.”

Among the brand’s new licensing partners are:

These new partners join a number of existing licensees across Europe and Australia, including master toy licensee Tomy:

Additionally, Jim Henson has also signed a series of broadcast and video-on-demand deals for the kids’ show that will see “Dinosaur’s Train” arrive on

Nickelodeon in the U.K., Canal+’s Piwi in France and YLE in Finland. Season one of the series has been sold to Channel 11 in Australia, while seasons one and two are headed to Canal Panda in Portugal and Zee Learn in India.

ZON Media has taken DVD and digital distribution rights to seasons one and two in Portugal and Watchever plans to bring season one to SVOD service in Germany.

“‘Dinosaur Train’ continues to attract more viewers through television and other media outlets, consumers and licensing partners from around the globe, and we are particularly enthusiastic about the momentum in Europe," says Richard Goldsmith, executive vice president, global distribution, The Jim Henson Company. “We knew that young children worldwide have an innate attraction to dinosaurs and trains, which is both enduring and endearing, and we were able to tap into that affinity to deliver engaging storylines that impart an understanding of science and the natural world through likable, relatable characters.”