DeAPlaneta Entertainment has signed its first agreement with MOM Fun Company, after becoming the global licensing agent for the kids TV series. 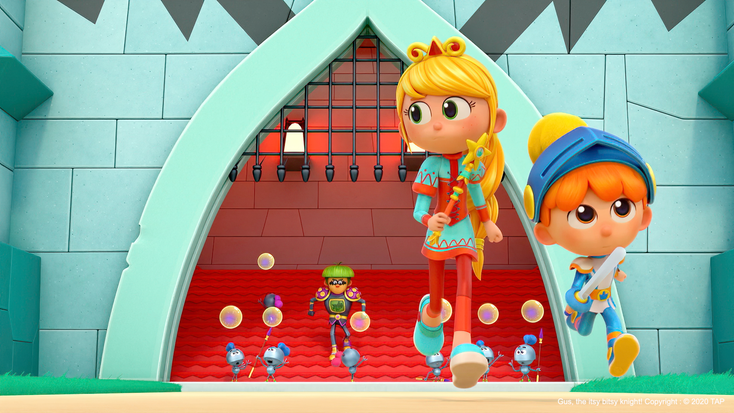 The agreement will see the MOM Fun Company collection of costumes and accessories distributed across Spain, Andorra and Portugal.

“Gus, the Itsy Bitsy Knight” is a CGI animated series for 4–7 year olds. Produced by French studio Technicolor Animation Productions in association with PGS Entertainment, the project already has two seasons and 20 episodes with exclusive content under its belt. The series is currently being broadcast in a host of territories, including the U.K., Italy, China, Africa, New Zealand, France, Mexico, LATAM, Canada and Spain.

DeAPlaneta Entertainment, which is behind children’s and family brands including “Miraculous,” “Milo,” “Gormiti,” “Heidi” and “Maya the Bee,” is responsible for the series’ global licensing sales.