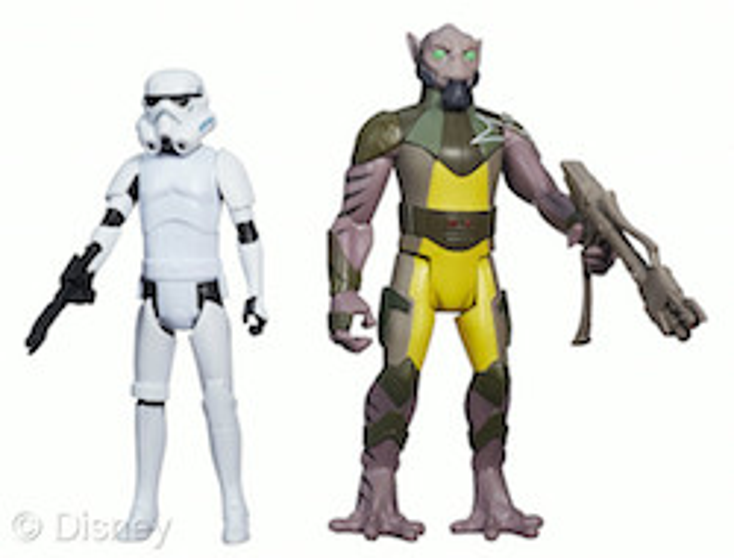 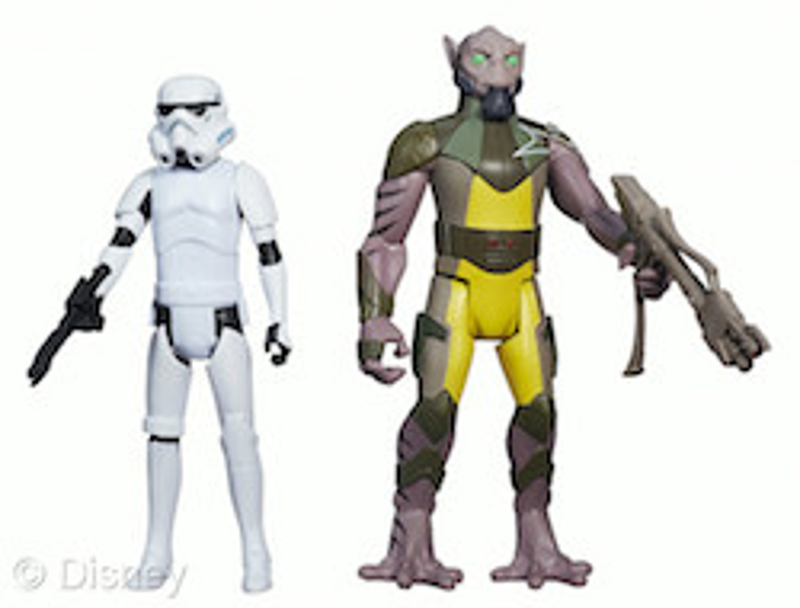 With all-new adventures and characters, "Star Wars Rebels," which is set between the events of

will introduce a new generation of fans to the Star Wars galaxy.

space fantasy that has been shared by multiple generations."

Highlights from the product line include: 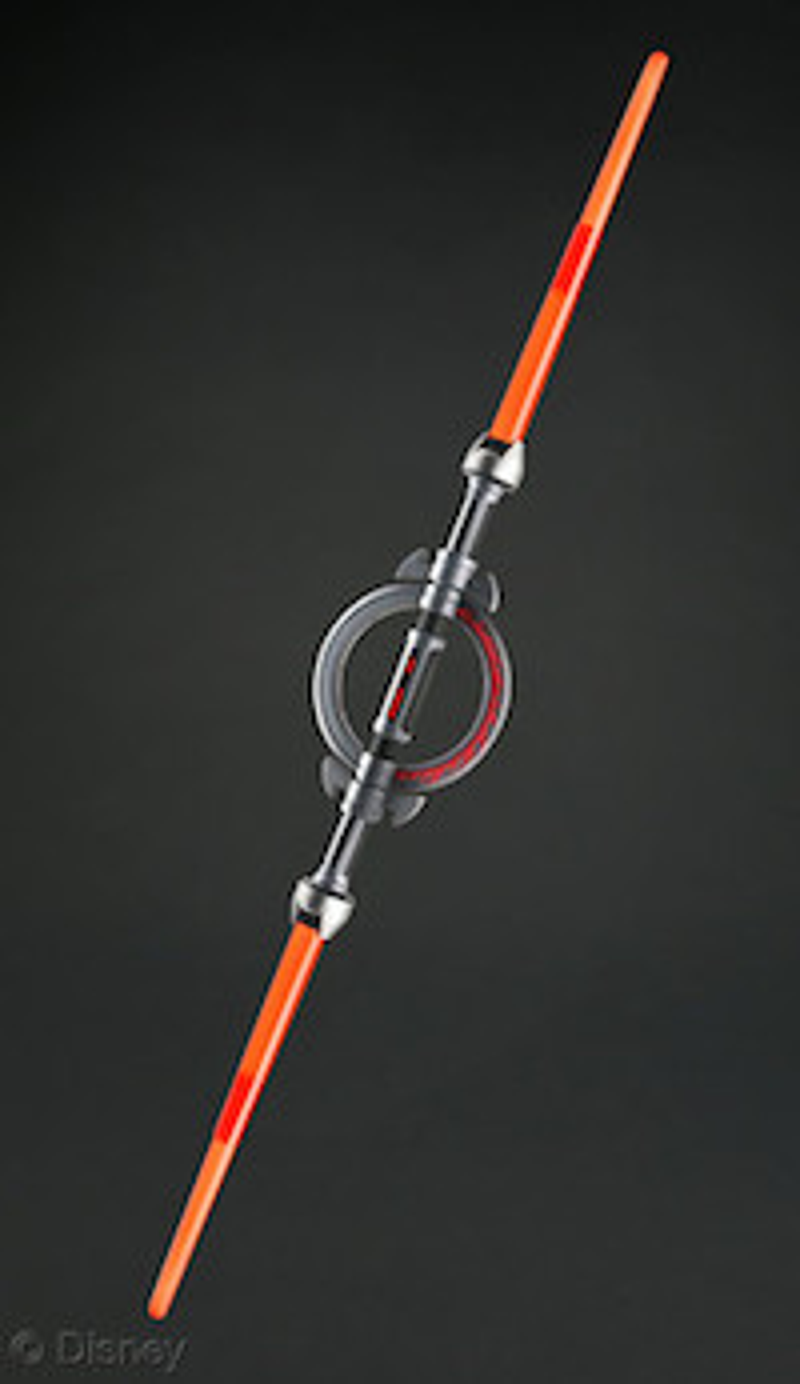 by Pablo Hidalgo, an action-packed picture book that uses dynamic concept art from the show, and

"Star Wars Journeys," an episodic series of apps from Disney Publishing, will be updated this October to include the stories that lead up to the action-packed adventures in "Star Wars Rebels." Then in early 2015, "Star Wars Scene Maker: Rebels" will launch to feature the locations and characters from the series, giving fans a user-generated storytelling experience that allows them to re-imagine and re-create scenes from "Star Wars Rebels." 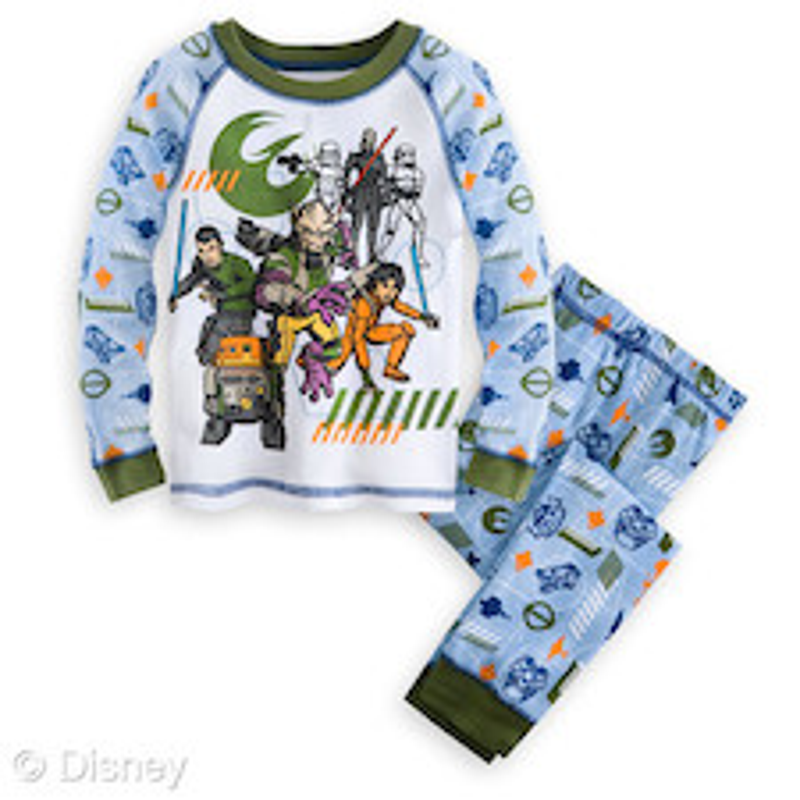 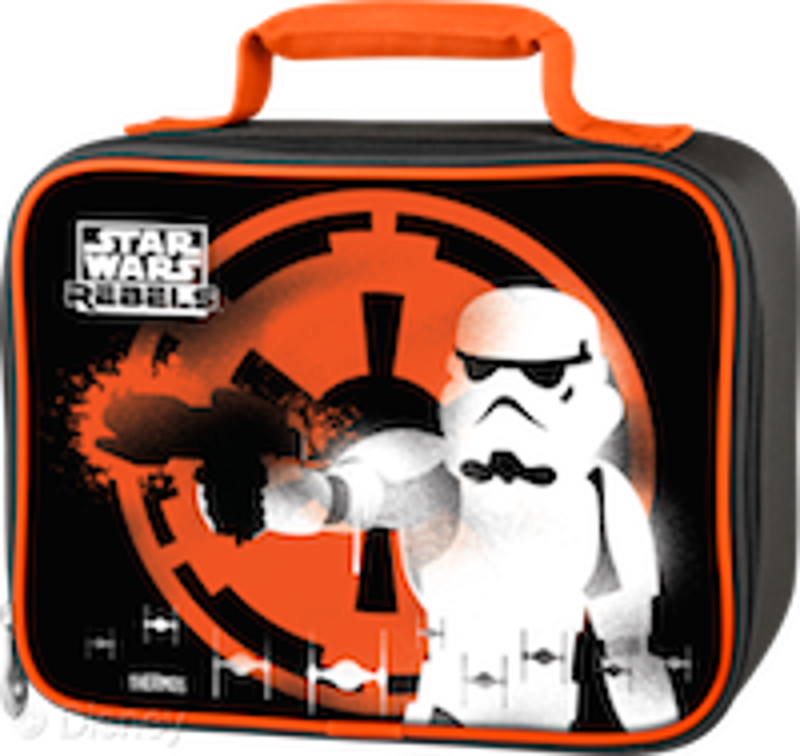 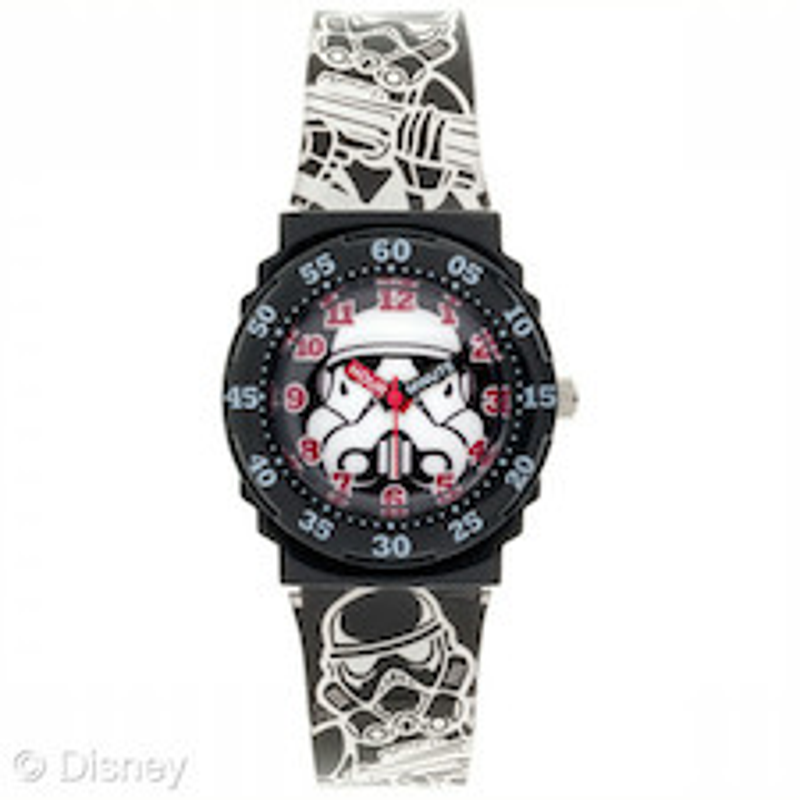 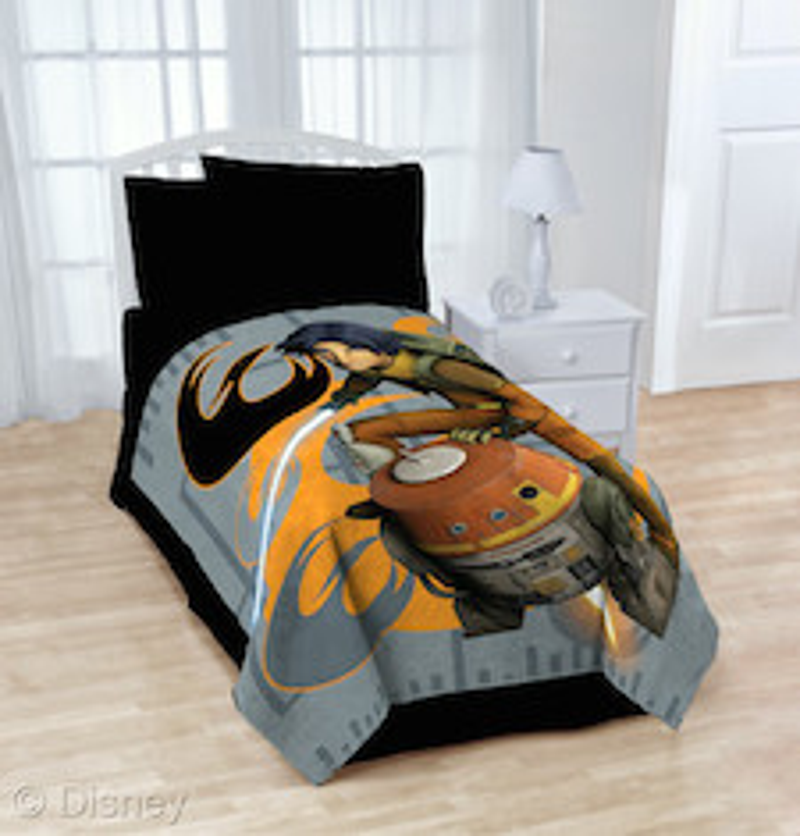 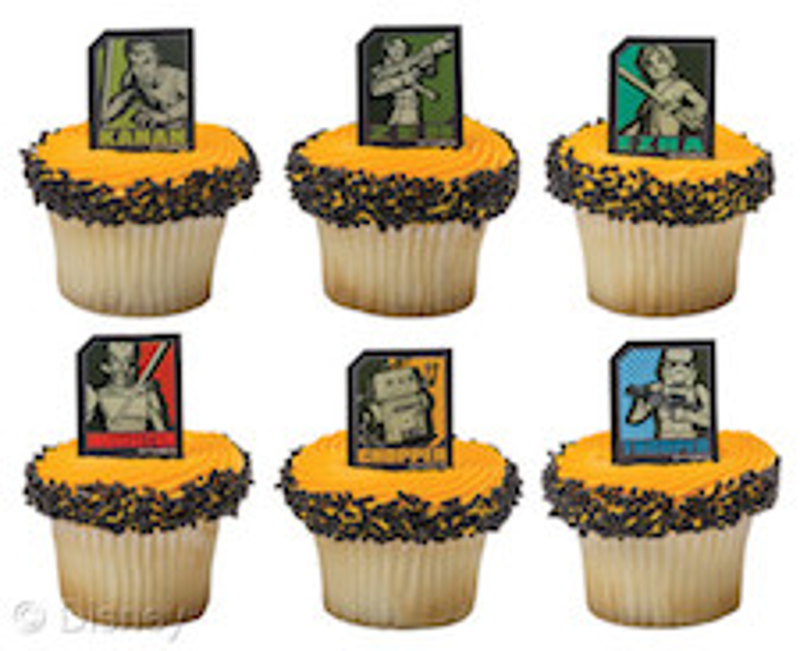