Disney took Anaheim by storm last weekend with a host of announcements and updates about upcoming film projects, new theme park additions and new consumer products at the D23 Expo. 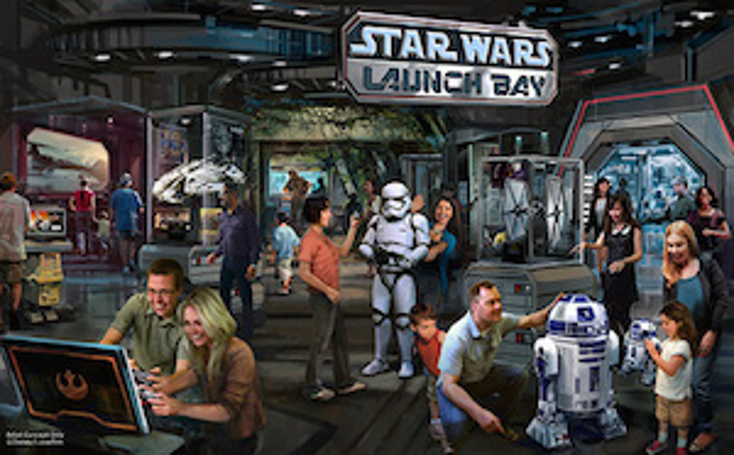 as well as new film based on

Jack and the Beanstalk

Disney took Anaheim by storm last weekend with a host of announcements and updates about upcoming film projects, new theme park additions and new consumer products at the D23 Expo.

Here's a recap of the major announcements that were made at the event, which took place at the Anaheim Convention Center in California from Aug. 14-16.

Bob Iger, chairman and chief executive of the The Walt Disney Company, announced plans for the addition of new

land at the Hollywood Studios Park,

Ambitious plans are in place to bring

to life at Disneyland in Anaheim, Calif., and Disney’s Hollywood Studios at Walt Disney World Resort in Orlando, Fla. 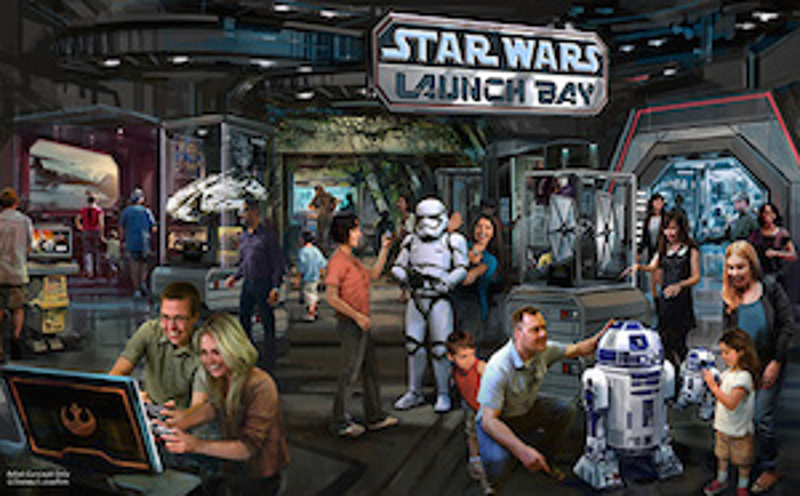 Plans for the two parks include creating Disney’s largest-ever single-themed land expansion at 14 acres each.

between Disney Parks and

,” said Iger. “We are creating a jaw-dropping new world that represents our largest single-themed land expansion ever. These new lands at Disneyland and Walt Disney World will transport guests to a whole new

planet, including an epic

adventure that puts you in the middle of a climactic battle between the First Order and the Resistance.”

The lands will have two signature attractions–a battle experience and an attraction that puts guests behind the controls of one of the most recognizable ships in the galaxy, the Millennium Falcon. 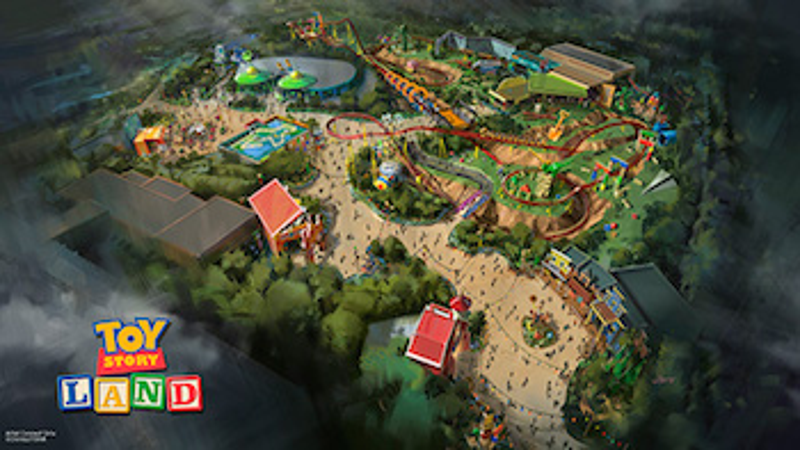 Additionally, as part of the largest expansion in the park’s history, Disney’s Animal Kingdom will immerse guests into the world of Pandora from the film

, with the entire park transforming after dark. Attractions will include:

Finally, the studio also highlighted the upcoming Iron Man Experience at Hong Kong Disneyland, which, when it opens in 2016, will be the first Marvel attraction at any Disney park in the world.

The studio revealed a slew of updates and new plans for its upcoming live-action and animated film slate:

New Gaming Products in the Works 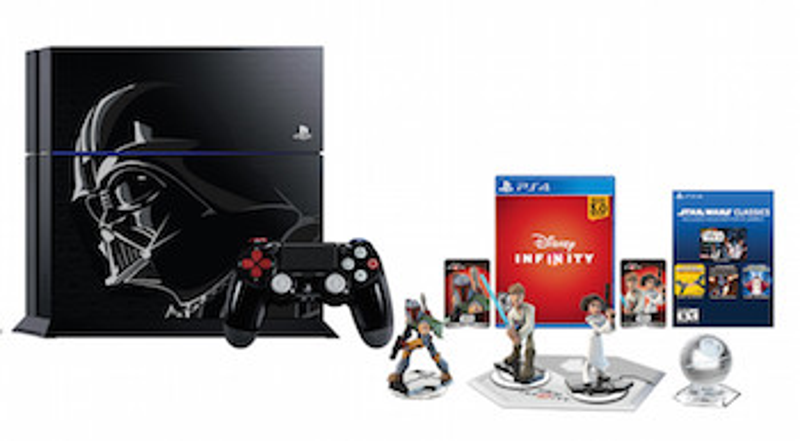 and "Disney Infinity 3.0: Star Wars." The bundles include a fully customized PS4 featuring an image of Darth Vader, a controller inspired by Darth Vader’s suit and more.

and a limited edition set of Light FX

character figures that light up when placed onto the Disney Infinity Base. New Disney Infinity integrations with Walt Disney World and Disney Cruise Line were also unveiled.

Coming this fall will be Playmation

Disney Interactive announced "Disney Magic Kingdoms," a new mobile game in partnership with Gameloft that lets players build the Disney theme park of their dreams by recreating and placing iconic attractions in an animated landscape.

will make their debut in the ever-expanding narrative of "Kingdom Hearts III."

In other consumer products news, The Walt Disney Company, Chase Card Services (a division of JPMorgan Chase & Co.) and Disney are putting The Force in cardmembers’ wallets with the introduction of three exclusive

The cards, which mark the first Star Wars brand collaboration of its kind, will feature new and exclusive

The double-sided cards will feature Darth Vader, Yoda or R2-D2 with C-3PO and give members access to the exclusive