Crunchyroll showcases its anime licenses and reveals the genre’s growth at Festival of Licensing. 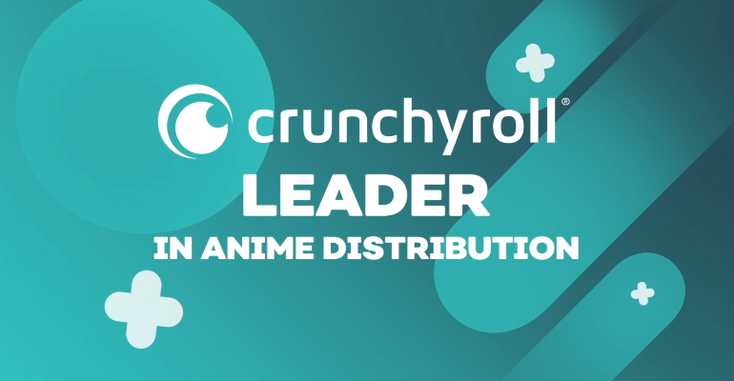 At Crunchyroll’s presentation at the Festival of Licensing, company executives revealed how its anime licenses have garnered high interest and settled in as sustainable brands in a crowded market.

Register for Festival of Licensing now!

John Easum, head, Crunchyroll, opened the presentation and explained just how much anime has grown in popularity worldwide. Since its debut in 2006, Crunchyroll has grown to recently have crossed a significant milestone of 70 million registered users and

worldwide. For Easum and Crunchyroll, the company’s growth highlights how anime has evolved from a niche category to a worldwide sensation.

This year was a practice of pivoting and Crunchyroll was no exception. Its annual Crunchyroll Expo went virtual and brought in more than 700,000 unique visitors to its platform. The platform is a part of the company’s 360-degree content strategy which includes digital publishing, games, e-commerce

“We are more than a streaming service,” says Joellen Ferrer, vice president, global communications and corporate marketing, Crunchyroll. “Our goal is to make our products widely available to our fans.”

According to Easum, the recent announcements are just the beginning as Crunchyroll has big plans for the anime industry in the coming months and years.

“We will continue to surprise the anime community,” says Easum.

To watch Crunchyroll’s presentation on-demand and in full, click here.

All Festival of Licensing content will be available online to registered attendees until Nov. 6.