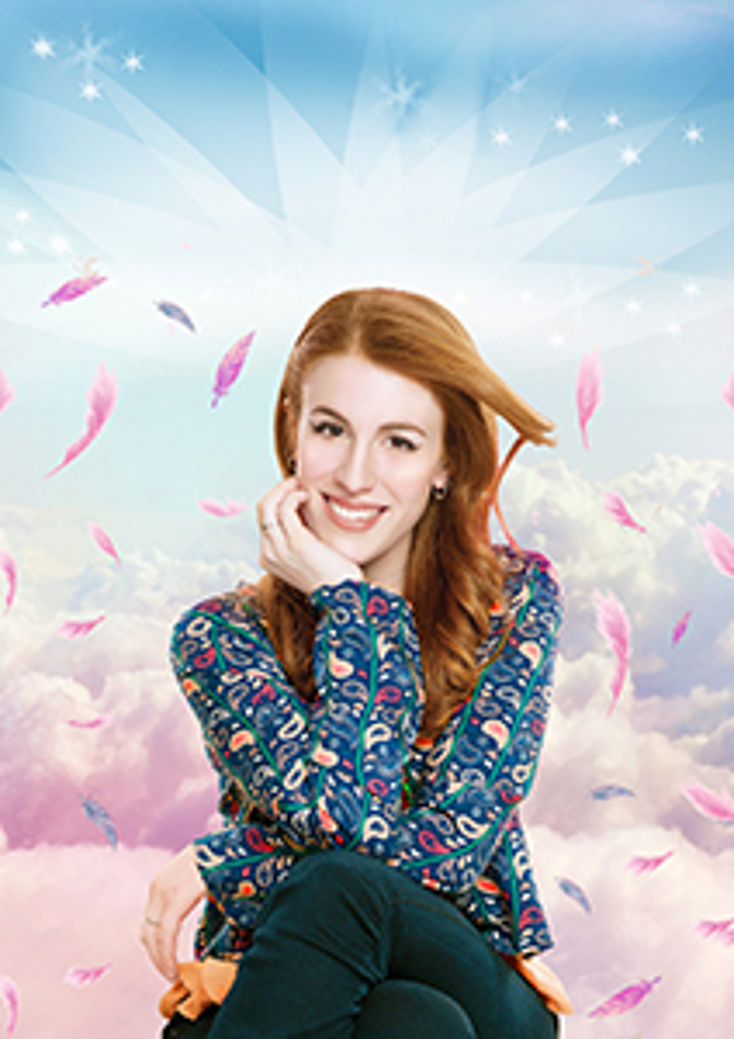 Licensing agency is on board to extend the series throughout Europe with apparel, publishing, stationery, music and more.

Under the terms of the agreement, CPLG will roll out an extensive licensing program across Europe and the U.K., beginning in Italy where the daily series debuted. Categories available for licensing include apparel, stationery and gifts, publishing, accessories, music and more.

“This relationship is an amazing opportunity to develop and exploit the full power of a brand like ‘Love, Divina’ in Europe,” says Jeff Symon, chief operating officer, Televisa International. “We are very excited about the future of the brand and we are looking forward to a very successful relationship with CPLG.”

“Love, Divina” is a daily, music-themed comedy drama series for teens that tells the story of Divina, a kind and conscientious teenager who grew up without a family. With a deep understanding of life on the streets, Divina takes a group of homeless kids under

her wing and later meets the mysterious Irene, who turns out to be her long-lost grandmother. Irene then brings all of the children under her mansion’s roof where Divina forges new friendships alongside new rivalries.

“We have seen a huge increase in engagement on the telenovela format over the past 12 months,” says Rob Spindley, director, entertainment, CPLG. “We are confident that teen girls will want to immerse themselves in the fashions and latest looks from the show through our licensing program as it builds across Europe.”