GLOBAL–Following its introduction of the all-new fourth Powerpuff Girl, Bliss, Cartoon Network has announced several celebrities that will join the lineup of local talent re-voicing the role for the five-episode special “The Powerpuff Girls: Power of Four.” 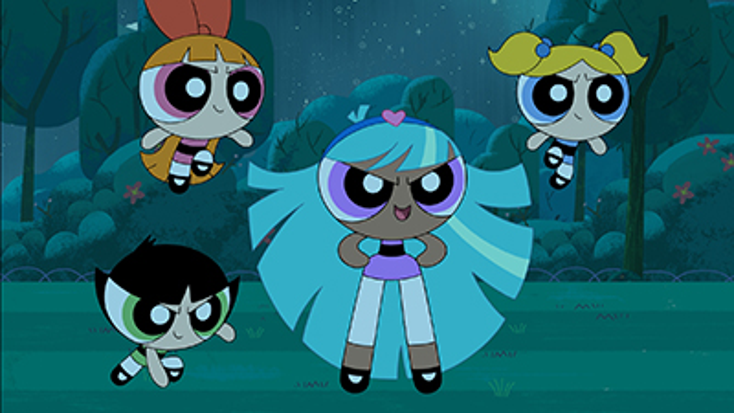 Nancy Arjam and Alesha Dixon are the latest celebrities to sign on to re-voice the new character. 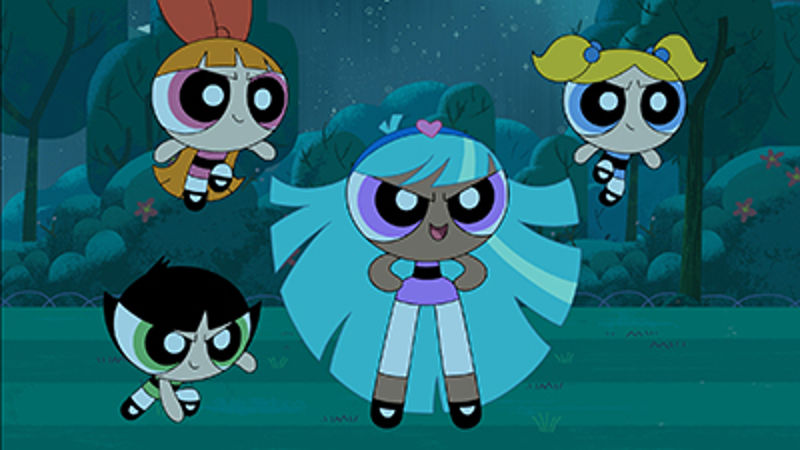 Lebanese singer Nancy Ajram and “Britain’s Got Talent” judge Alesha Dixon will star as the voice of Bliss in the Middle East and the U.K., respectively. Other local celebrities that recently signed on as the voice of Bliss include: French comedian, actress and TV personality Claudia Tagbo; Polish actress, singer and TV personality Patricia Kazadi; Swedish singer, dancer and actress Nova Miller; Danish YouTuber Julia Sofie Aastrup; South Africa’s pop sensation Toya Delazy, who stars as the character across Africa; and Australian YouTuber Wengie, who has voiced the character for Australia and New Zealand.

Furthermore, the re-voicing initiative builds on Cartoon Network’s commitment to putting fans at the center and delivering local relevance

for kids across the globe.

“The Powerpuff Girls: Power of Four” is a five-part special in which the Powerpuff Girls’ life are superheroes is turned upside down–and all four Powerpuff Girls must band together and use their strengths and smarts to save their beloved city from forces of evil that are bigger than ever.