Blossom, Bubbles and Buttercup are getting ready for the global launch of an all-new series of Cartoon Network’s “The Powerpuff Girls” in 2016. 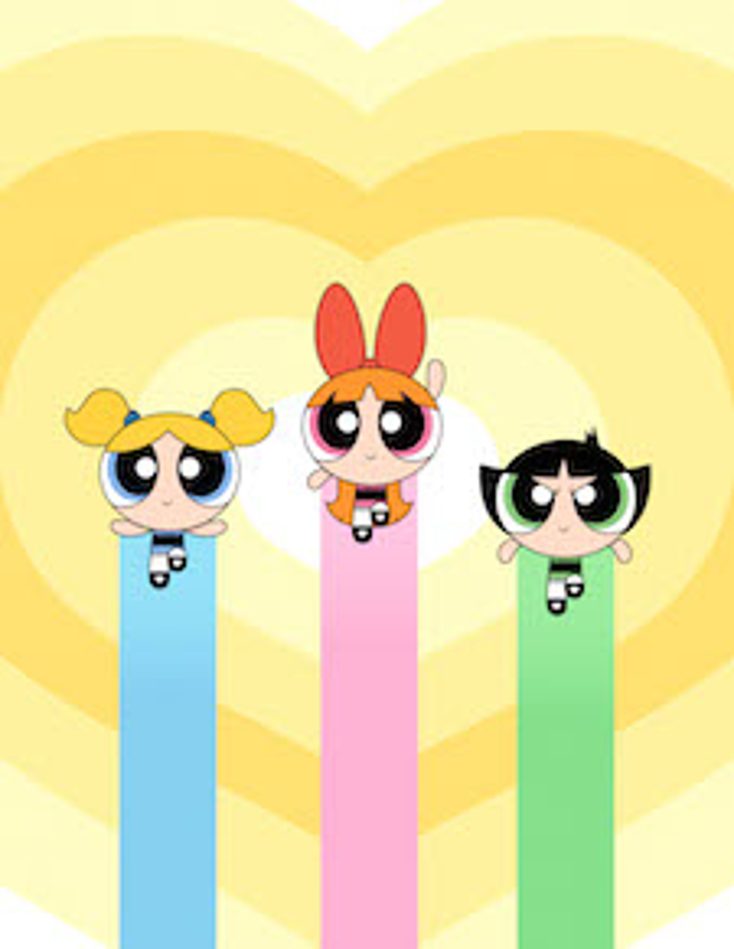 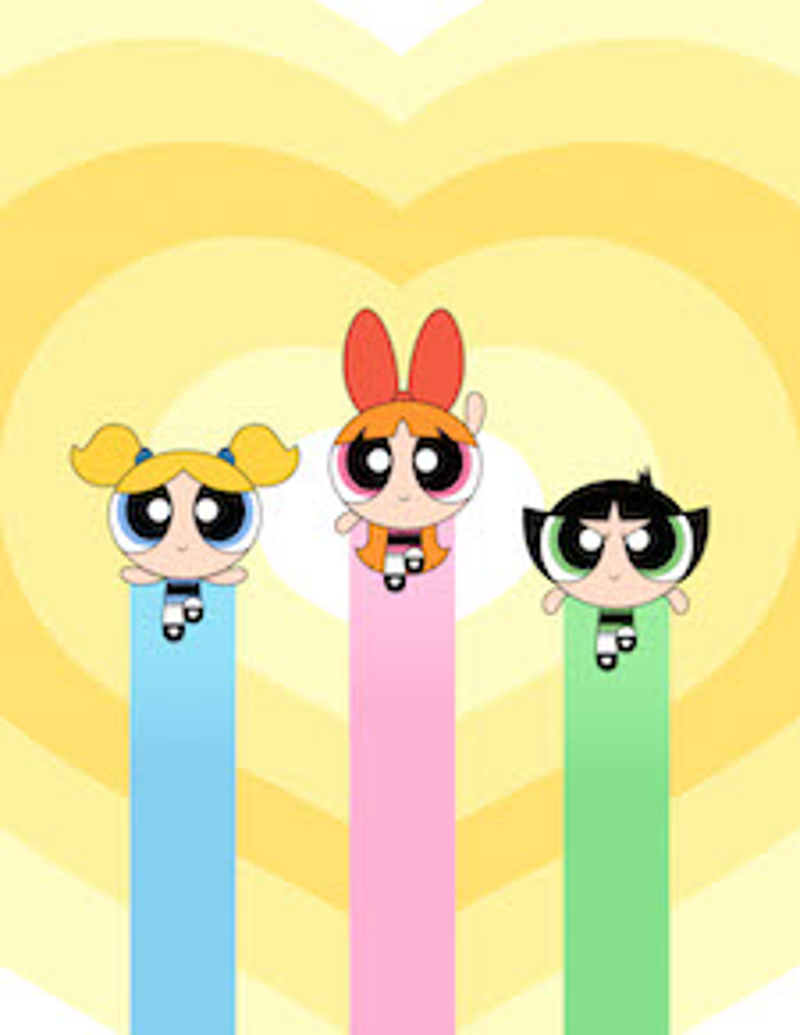 The reboot will include a brand-new television series, produced by Cartoon Network Studios, and a full licensing program that will roll out across all domestic and international regions.

Cartoon Network featured the voice actors portraying the leading characters from the new series at its booth, including Amanda Leighton as Blossom, Natalie Palamides as Buttercup, Kristen Li?as Bubbles, and Tom Kenny who will?be reprising his role as the Narrator/ Mayor.

One of Cartoon Network’s most enduring original series, “The Powerpuff Girls” has earned two Emmy Awards along with five nominations, as well as numerous animation honors throughout its 78-episode run. The series also inspired a feature film in 2003, a tenth anniversary special, and a re-imagined CG special, “The Powerpuff Girls: Dance Pantsed” which aired on Cartoon Network in January 2014 and featured

“The Powerpuff Girls” is one of the top- grossing Cartoon Network brands of all time, with more than $2.5 billion in retail sales generated since its debut, and has endured as a global fashion brand with a range of apparel partners and fashion collections around the world.

To support the worldwide launch in 2016, Cartoon Network is assembling an all-star roster of licensing partners to create a full consumer product program for the franchise. Spin Master will anchor the program, creating a line of toys including plush, figures and playsets, dolls and more, available worldwide?in fall 2016. Additionally, in North America, Penguin Books will debut a series of books based on “The Powerpuff Girls” in fall 2016 as part of the Cartoon Network Books imprint, and Disguise will launch costumes for kids, junior’s and adults, as well as year-round dress-up toys and accessories for kids, also available in fall 2016. Warner Home Video will distribute the series’ home entertainment releases.

“The Powerpuff Girls”, which debuted on Cartoon Network in 1998, was created by Craig McCracken?and centers on three sugar-coated superheroes whose mission in life alternates between going to school, fighting crime and winning at hopscotch.