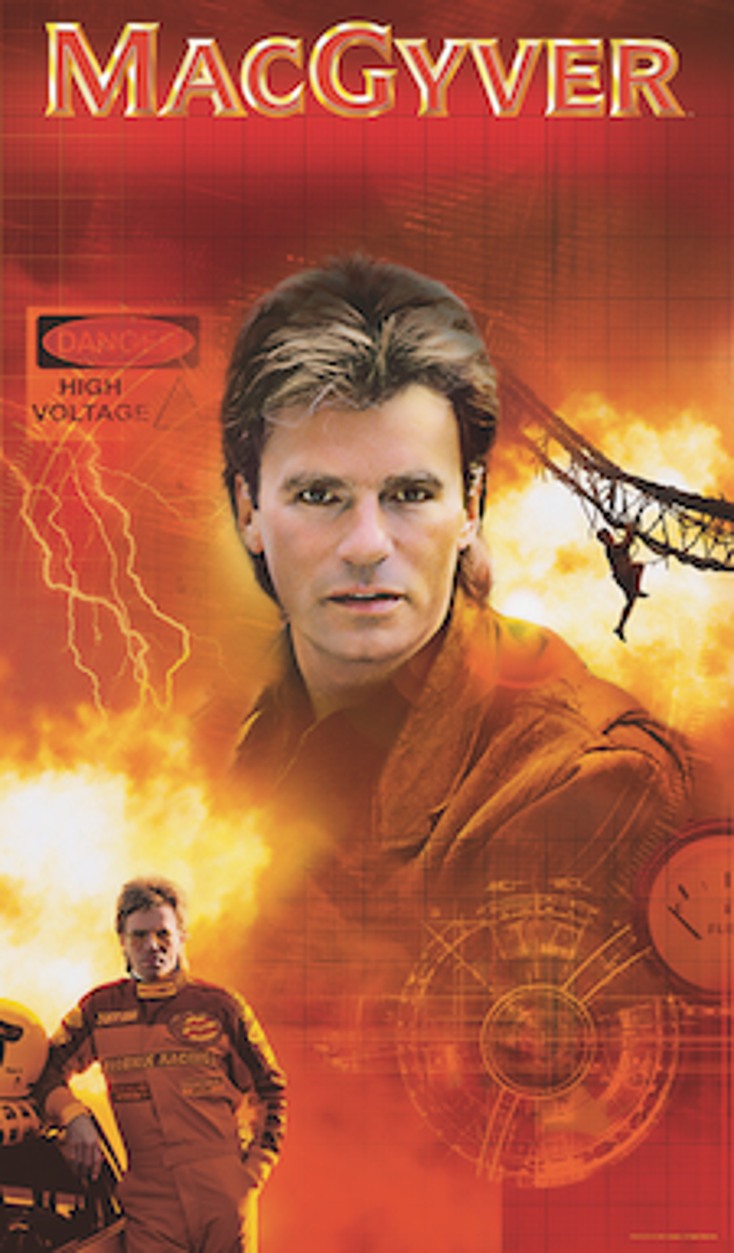 The series ran on ABC for seven seasons, spanning 137 episodes while introducing new terms into the American lexicon and changing the way everyone looked at the usefulness of duct tape.

Currently streaming on Netflix, Amazon, Hulu and CBS.com, the action-adventure series revolved around the exploits of a secret agent armed with almost infinite scientific resourcefulness. 2015 will mark the 30th anniversary of series, which debuted in 1985.

“MacGyver was such a unique series that it quickly became an international phenomenon,” says Liz Kalodner, executive vice president and general manager, CBS Consumer Products. “The character’s innovative escapes from any situation helped set it apart from other television programs, and we’ll look to work with licensees known for that same type of creativity.”