CBS Consumer Products is expanding its presence with new stage shows based on the popular series “The Brady Bunch” and “Cheers,” and kids&#39; book Corduroy. 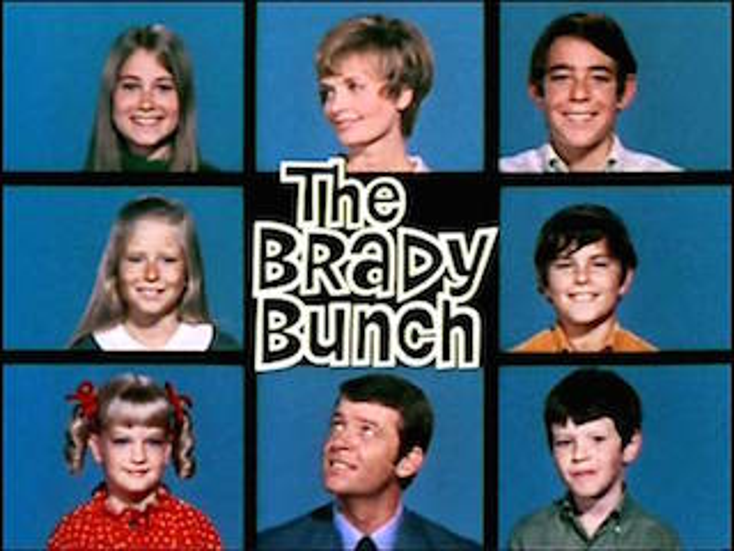 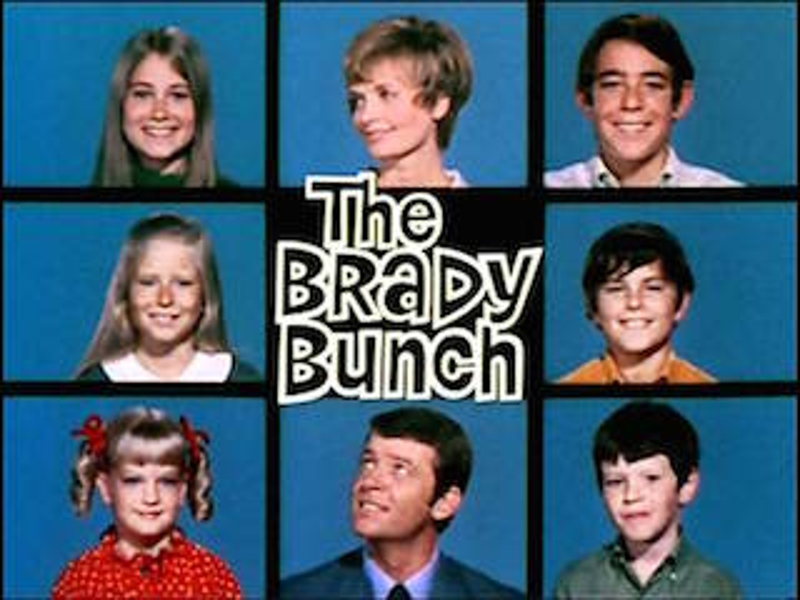 “The Brady Bunch” will take to the stage after an agreement between CBS Consumer Products and the Schwartz family. The comedic musical stage show will feature the show’s classic characters in an original story that will appeal to fans both old and new. The book is written by Lloyd J. Schwartz and Hope Juber, who collaborated with their father, Sherwood Schwartz, the creator of “The Brady Bunch

Music and lyrics for the stage adaptation are written by Wings guitarist Laurence Juber and Hope Juber. “The Brady Bunch” originally aired from 1969 to 1974 and continues to live on with a strong audience in syndication.

Stageworks is developing "Cheers Live On Stage," a stage show showcasing classic moments from numerous scripted episodes. “Cheers,” which was ranked asone of

of All Time, aired between 1982 and 1993. Its live show adaptation, produced and distributed by Trokia Entertainment, will begin touring in 2016.

“‘The Brady Bunch’ and ‘Cheers’ are two iconic TV shows with a deep connection to fans that is as strong as ever. These live adaptations will capitalize on the shows’ timeless characters and stories to create something completely new and captivating,” says Liz Kalodner, executive vice president and general manager, CBS Consumer Products

Additionally, the Children’s Theatre Company in Minneapolis, Minn., is bringing the children’s book

to the stage for the first time. The new stage show is slated to debut in CTC’s 2016/2017 season and follows the story of a teddy bear in a department store searching for his lost button. This marks one of CBS Consumer Products’ first deals for