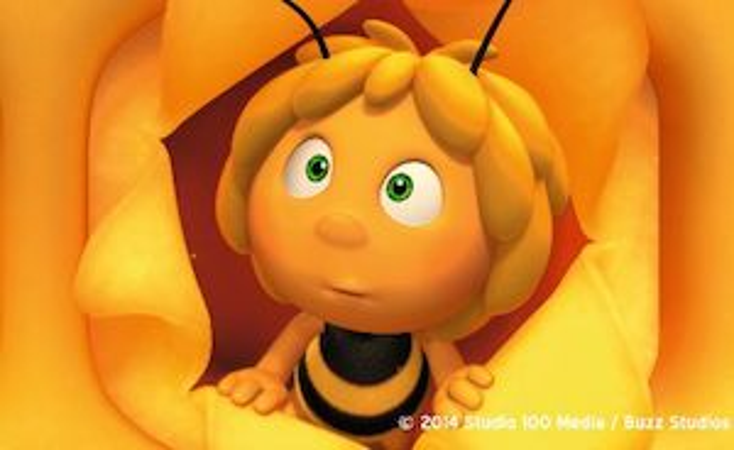 The preschool character initially made her cinematic debut at the beginning of September in South Korea, where the film appeared on 278 screens and has been seen by more than 264,000 viewers to-date.

Later in September, the movie premiered in home territories Germany, Austria and Switzerland, and has also been seen across Europe and Asia. Germany has posted impressive figures for the bee’s big screen debut with more than 656,000 viewers in the first six weeks of showing, reaching fourth at the box office within this time.