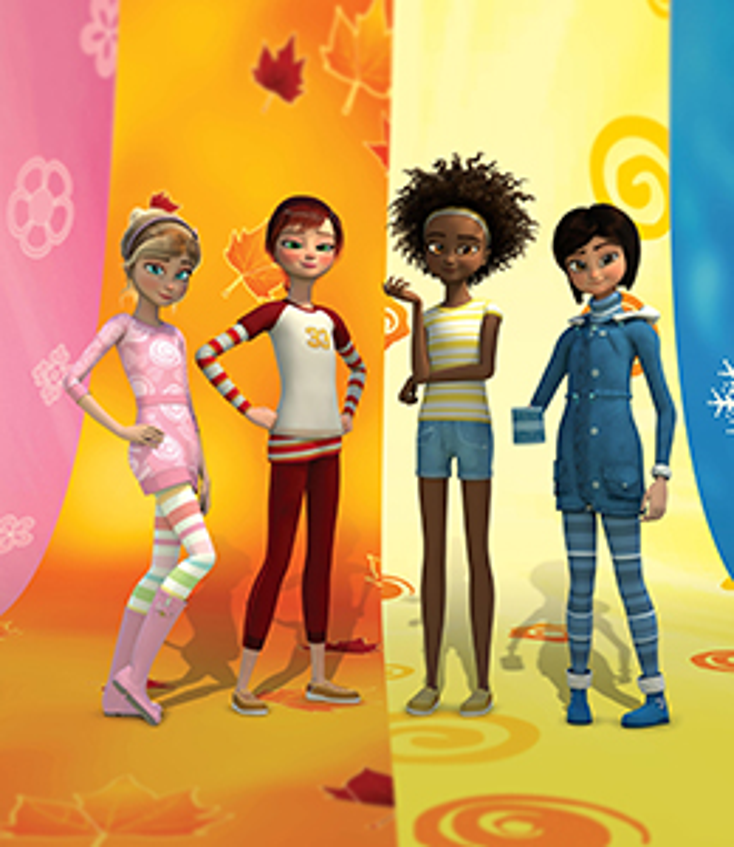 The comedy, targeted toward kids ages 8-12, centers on four girls, each represting one of the four seasons, living in the fantasy world of Sillyville, which is inhabited by a cast of eccentric plants and animals. However, the relationship between the girls and the adult-like group of animals is what leads to a raft of hijinks throughout the series. 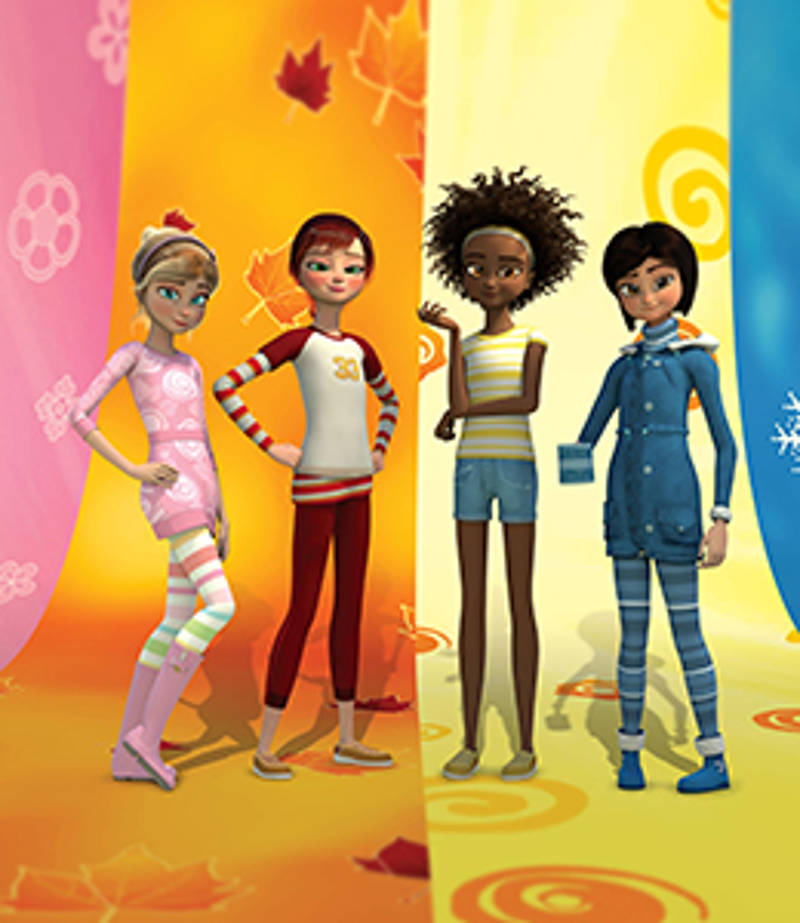