EUROPE–In a move to better compete against rival broadcasters like ITV and Endemol Shine, the BBC has revealed that it will merge its commercial arm, BBC Worldwide, and its production arm, BBC Studios, into a single operation. 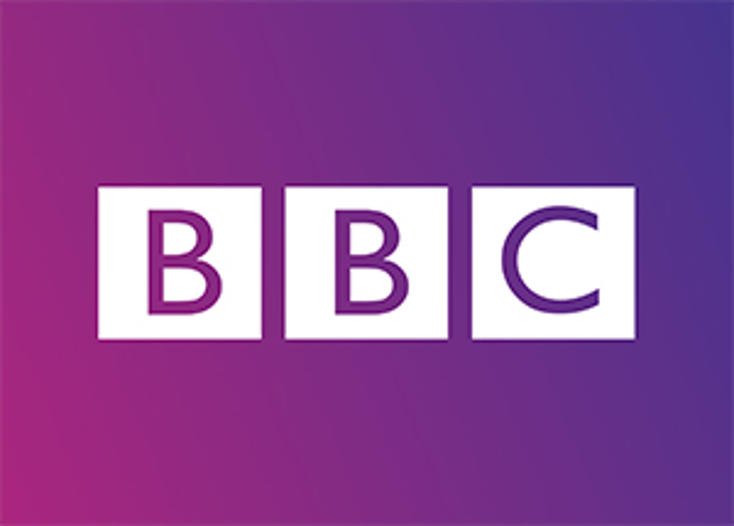 EUROPE–In a move to better compete against rival broadcasters like ITV and Endemol Shine, the BBC has revealed that it will merge its commercial arm, BBC Worldwide, and its production arm, BBC Studios, into a single operation.

The new entity, which will remain as BBC Studios, will be led by Tim Davie as chief executive officer and Mark Linsey as chief creative officer, and will aim to bring the broadcaster in line with the rest of the industry by creating a single business plan and combined operating model.

The new business will work to maximize the IP value of BBC programming to benefit U.K. license fee payers and will support the U.K. creative economy by distributing British content as a cultural export and source of global influence. According to

, the BBC receives about $5 billion a year from license fee payers.

the world’s No. 35 largest licensor, reporting $1.6 billion in licensed retail sales in 2016, according to

annual Top 150 Global Licensors report. Some of the top licensed properties for the company include “Doctor Who,” the longest-running sci-fi TV series; “Sherlock,” inspired by Sir Arthur Conan Doyle’s classic novels; “Top Gear,” which is, according to the

, the most-watched factual TV program in the world; and BBC Earth, which features a catalogue of world-class natural history series such as “The Blue Planet,” “Planet Earth,” “The Hunt,” “Life” and “Frozen Planet.” Learn about BBC Worldwide’s latest licensing activity in the October issue of

“In a fast-changing TV industry, securing the future success of the BBC is vital,” says Tony Hall, director-general, BBC. “Creating a single BBC Studios will bring the BBC in line with the industry, be simpler and more efficient. It will help ensure that license fee payers in the U.K. continue to receive outstanding British programs, which reflect British lives, long into the future.”

The combined business is expected to begin operating in April.