BBC One and BBC Drama have commissioned an exclusive adaptation of J.K. Rowling&#39;s first adult novel, The Casual Vacancy. 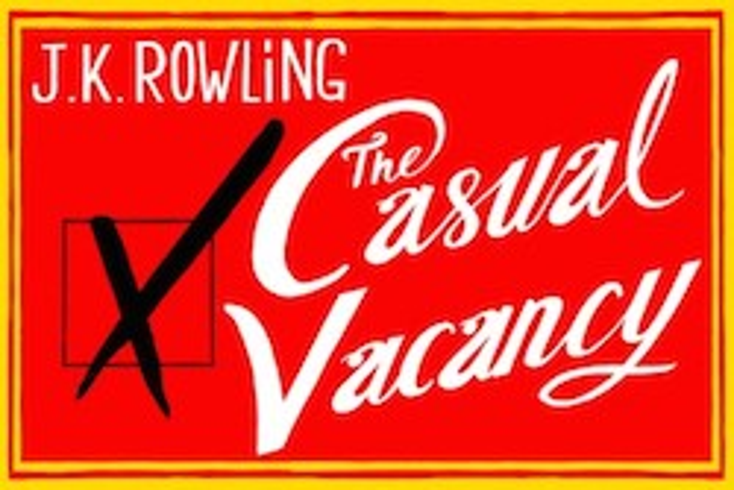 BBC One and BBC Drama have commissioned an exclusive adaptation of J.K. Rowling's first adult novel,

Rowling will collaborate closely on the project.

"It is thrilling to be bringing the work of J.K. Rowling to BBC One audiences. J.K. Rowling's story telling is of course peerless in its popularity, and I am looking forward to collaborating with her," says Danny Cohen, controller, BBC One. "This project highlights the ambition and scale of BBC One Drama, as well as the ability of modern television to attract the world's biggest talent and most exciting creative ideas."