The company will exclusively manage all rights for the heritage children’s cartoon brand. 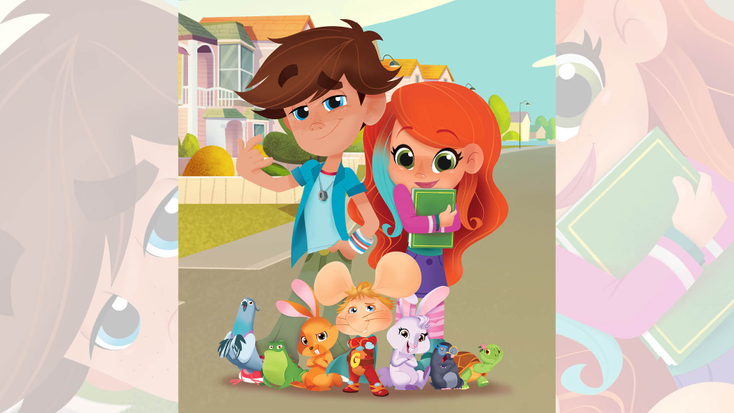 Kids and Family has announced that it has been appointed as the worldwide distributor across audio-visual, digital, publishing, licensing and merchandising for the children’s brand Topo Gigio.

and has also appointed Ladybug Entertainment’s Elena Picco as a consultant to nurture the commercial expansion of the brand in Italy.“Topo Gigio is an iconic brand that has huge commercial potential,” says Benoit Di Sabatino, chief executive officer, Banijay Kids & Family. “Accompanied by the fantastic series from the talented Movimenti Production team and Topo Gigio S.r.l., we have an ambitious growth strategy for the brand in place for next year and into 2024.”

“I am very proud

“I’m so excited, this is what I was expecting when we started such a great adventure and I can’t wait to see what’s coming next,” says Giorgio Scorza, chief executive officer, Movimenti Production. “Especially now that Topo Gigio Season two first episodes are available in Italy, bringing to the little audience the heart, the adventure and the great values we all love in such a legendary Italian icon.”