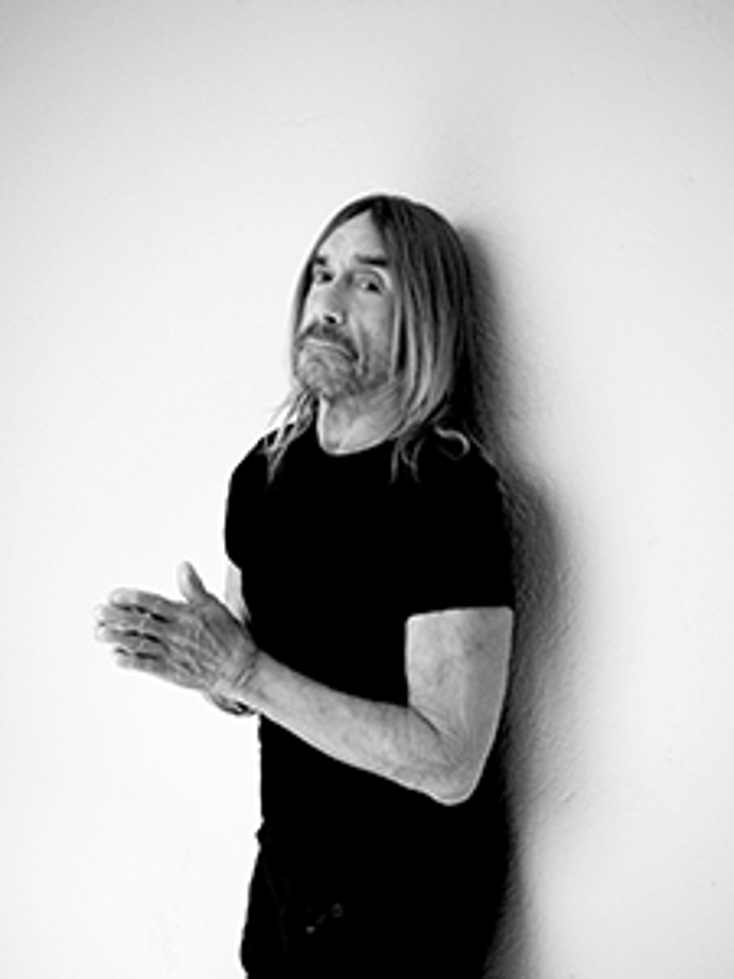 Brand management firm will work to secure licensing and endorsement opportunities for the Godfather of Punk.

Under the terms of the partnership, ALG will secure new licensing partners for Iggy Pop’s name and likeness across multiple product categories and media platforms.

“Iggy Pop is punk rock personified and a perfect fit for brands looking to add authentic edge to their product lines and advertising campaigns,” says Ashley Austin, chief executive officer, ALG. “He is an unstoppable creative force and it is a privilege to be working alongside him to identify innovative initiatives that cement his status as a global icon.”

Considered the godfather of punk, Iggy Pop is a singer-songwriter and lead vocalist of Iggy and The Stooges. Due to critical acclaim and a fanatic cult following, The Stooges’ three LPs–“The Stooges,” “Funhouse” and “Raw Power”–have solidified their position as benchmarks for multiple generations. In 2010, Iggy and The Stooges were inducted into the Rock and Roll Hall of Fame. Furthermore,

Iggy Pop’s solo career includes albums such as “The Idiot,” “Zombie Birdhouse,” “Brick by Brick” and “American Caesar,” among others.