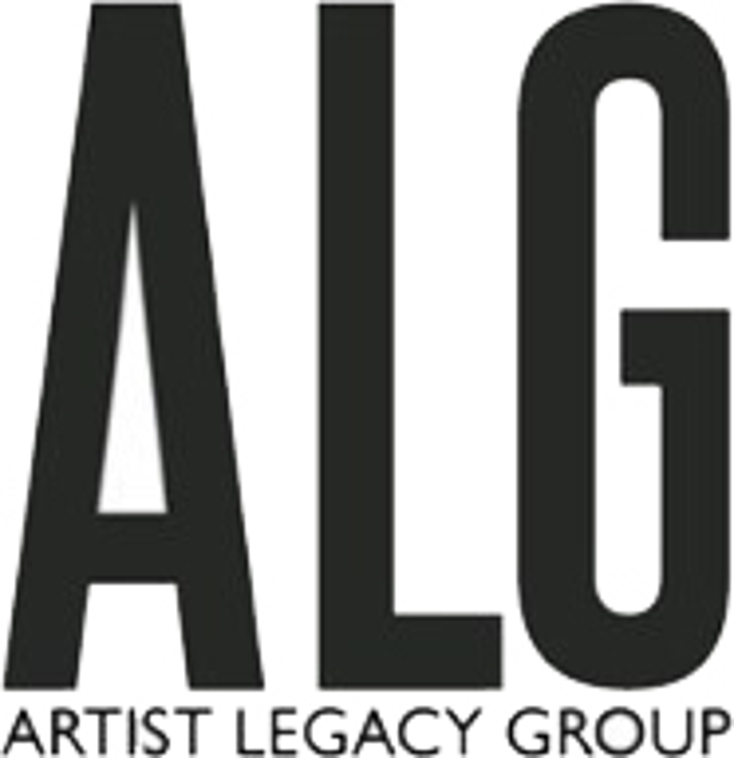 Under the terms of the agreement, ALG will work to secure license extension opportunities and collaborations with brands and other entertainment partners to leverage the band’s name, logo and lyrics.

The appointment also comes ahead of the band’s 40th anniversary, which it will commemorate next year with a self-titled debut album.

“ALG is privileged to work closely with Foreigner to develop and source innovative opportunities for their iconic brand,” says Ashley Austin, founder and chief executive officer, ALG. “We will create fresh initiatives across a wide array of licensing and media categories on a global scale, and the 40th anniversary is an opportune time to establish groundbreaking collaborations with licensee partners.”

Formed in 1976, Foreigner is one of the most successful rock and roll acts of all time. The band has sold more than 75 million

records worldwide, with nine singles charting in the Top 10 of the

Hot 100, and has earned 19 gold and platinum awards from the Recording Industry Association of America. Foreigner’s extensive catalogue includes songs like “Feels Like the First Time,” “Cold as Ice,” “Hot Blooded,” “Urgent” and “Waiting for a Girl Like You,” among many others.

“We are looking forward to working with the professionals of Artist Legacy Group who I know are going to make a valuable contribution to the development of the Foreigner brand,” says Mick Jones, lead guitarist and founder, Foreigner.