The summer box office has been a mixed bag so far with animated sequels performing well, while live-action blockbusters fail to impress. 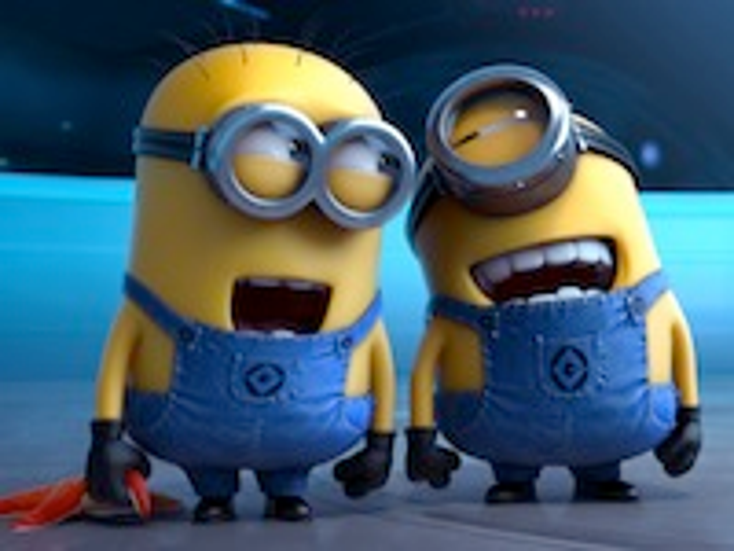 Perhaps the biggest surprise so far this season, has been Disney’s

. The combination of Johnny Depp and a classic franchise that has successfully transitioned to new mediums in the past (the property was originally a radio show that became a top-rated TV series in the 50’s) seemed like sure thing. But Jerry Bruckheimer’s recipe, which had worked so well with

, seems to have lost its spice, with the film bringing in just $71.1 million worldwide so far, barely scratching the surface of the movie’s estimated $250 million budget.

That’s not to say that blockbuster season has been a complete bust for the studio giant, which is still riding high after May’s

, which raked in $1.2 billion worldwide and remains the highest grossing film

of the year to-date. And Disney/Pixar’s more recent

is proving that franchise’s enduring strength, having brought in $474.2 million worldwide to date, 12 years after the original film,

. The film beat out newcomers

to hold the No. 1 spot in its second weekend and has already brought in $472.4 million worldwide. Licensing for the property is managed by Universal Partnerships & Licensing.

lost out to the minions last weekend, joining the list of big-ticket studio movies that have failed to perform this summer. Despite getting off to a better-than-expected start on Thursday, the film failed to keep up its momentum, bringing in just $38.3 million domestically. Internationally

is fairing a bit better with strong openings in Asia, Russia, Argentina and Mexico, and many territories–including China and Brazil–yet to open.

had a good run earlier in the summer though, with the Superman reboot grossing $116.6 million in the U.S. on opening weekend and $619 million worldwide to-date.

The jury is still out on the licensing programs for summer’s blockbuster films, but box office success is generally a strong indicator of retail performance.

The summer is far from over though, with many other films still to come–DreamWorks’

For a look beyond the summer, check out